Bad news first: Halloween is right around the corner and if you’re like us, you’ve been busy and haven’t even begun to think of a costume.

Good news: We’ve got you covered!

Here’s a list of 10 last-minute soccer Halloween costume ideas any football fan can get behind.

Next The Locker Room: Was Lopetegui At Fault For Real M
Read

Simeone: "We need to surprise rivals"

Cornelius heads it in and ties it for Trabzonspor 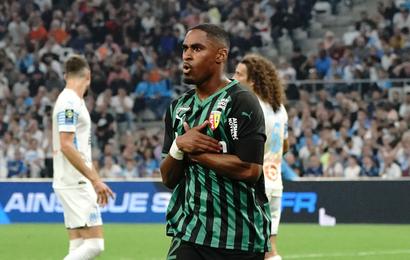 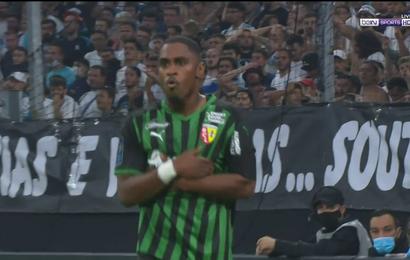