Christian Vieri believes everything is in place for new Juventus head coach Maurizio Sarri to deliver success on all fronts.

Massimiliano Allegri departed at the end of last season after again failing to win the Champions League.

Serie A looks set to be fascinating next term with Inter appointing Antonio Conte and both AC Milan and Roma also under new leadership.

But former Italy striker Vieri, who played for Juventus in the 1996-1997 season, expects the Bianconceri's dominance to continue.

"Juventus are already solid and have already signed De Ligt, Ramsey and Rabiot. They boast 20 other super players," Vieri told Omnisport at the Riccione event for this year's Bobo Summer Cup.

"They have Cristiano Ronaldo, so what are we talking about? They even signed [Gianluigi] Buffon as a reserve and for me he is still the best in the world - and Juventus signed him as a sub.

"Anything can happen, yes, but [Maurizio] Sarri will manage an already complete squad that's already fit to win everything. How many years in a row have they won in Italy, eight or seven? Eight!

"They signed other world-class players making a statement that goes like this: 'For the next five years we want to win everything.'"

De Ligt scored the goal that knocked Juventus out of the Champions League last term, but in 2019-20 he will be lining up for Sarri's side.

"He's big and young. He has a great future ahead of him," Vieri added. "Juventus have done well to sign someone born in 1999 who can be the best defender for the next 10 to 15 years.

"They paid him a lot, but they've proved they're ahead of the game. [Giorgio] Chiellini and [Leonardo] Bonucci can't play forever, so they already have a substitute, which is very important.

"He will struggle a bit to adapt, but that's normal. He's young, he's got time, we need to be patient." 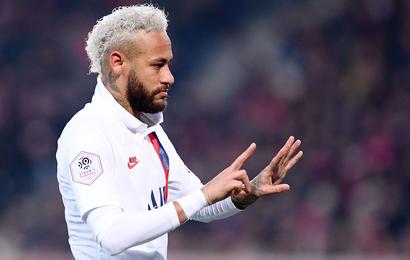 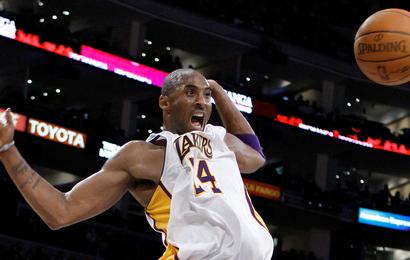 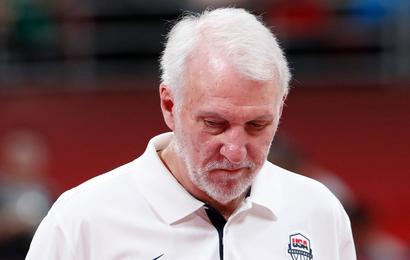