Lautaro Martinez is "very happy" at Inter amid links to LaLiga giants Barcelona, according to his agent Beto Yaque.

Martinez has been tipped to leave Inter for Barca at the end of the season, though the Italian side have regularly insisted they have no plans to sell the star forward.

The 22-year-old's €111million ($128m/£98.8m) release clause expired in July and Yaque played down the prospect of a transfer from San Siro to Camp Nou.

"Lautaro has three years on his contract with Inter and is very happy where he is.

"He's had a very good season, still has the Europa League to play for and I hope Inter can go all the way in that competition."

Yaque added: "I've never needed to give him advice and I don't need to now either. He's always been a complete player and has matured over the years."

BARCA: NO HOPE OF MARTINEZ, NEYMAR

Martinez scored 14 Serie A goals as Antonio Conte's Inter finished second and a point behind champions Juventus in 2019-20.

The Argentina international has managed 19 goals across all competitions ahead of Inter's Europa League quarter-final against Bayer Leverkusen on Monday. 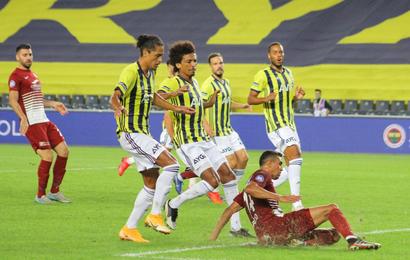 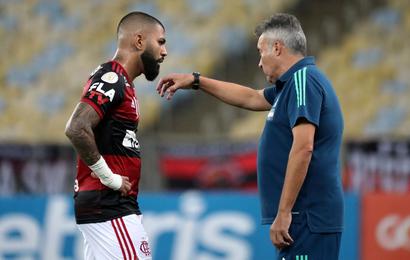 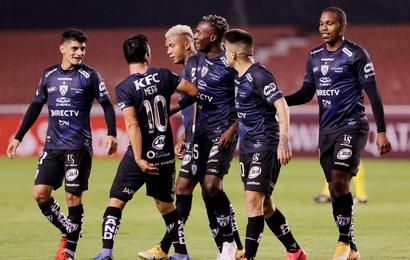 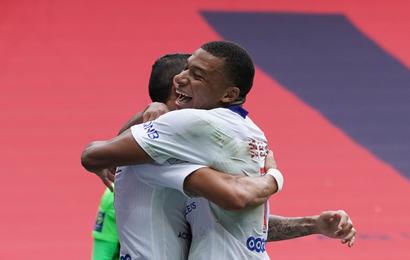 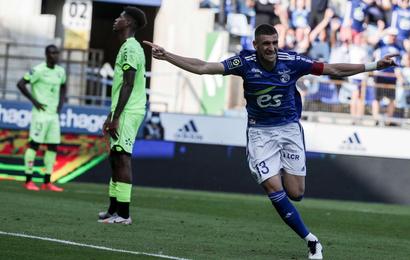