Fabio Capello praised Inter star Lautaro Martinez, but warned the forward it was better to be starting at the Serie A club than being on the bench at Barcelona.

Martinez has been linked with a move to the LaLiga giants, having scored 16 goals in 31 games for Inter this season.

While Capello is impressed by the Argentina international, the former Real Madrid and Juventus head coach said Martinez would face a challenge to break into Barcelona's starting side.

"He has everything – a lot of quality, very fast moves and also he's very good when he shoots on goal.

"Going to Barcelona and becoming a starter with Luis Suarez there is difficult.

"I think it is better to be a starter at Inter than a substitute at Barcelona."

Martinez has scored 25 goals in 66 games for Inter since arriving at the club from Racing Club in 2018. 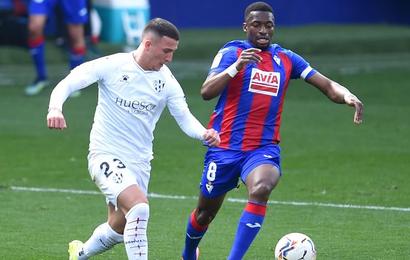 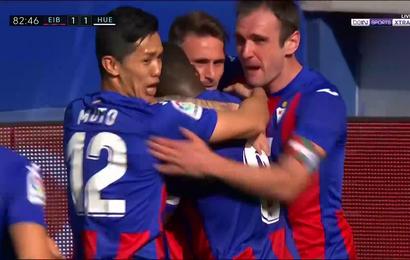 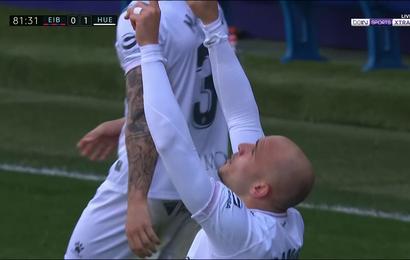 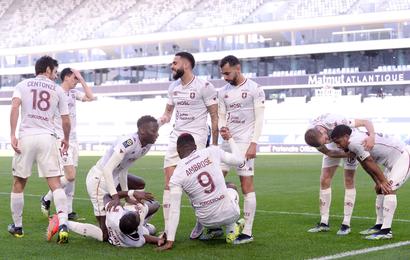 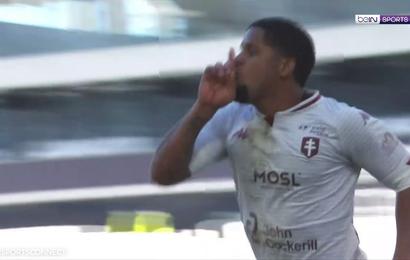 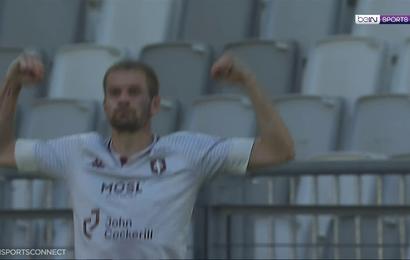