AC Milan have finalised the signing of forward Rafael Leao from Lille in a deal reportedly worth €30million.

Leao, 20, has agreed a five-year contract to become Marco Giampaolo's third signing for the Rossoneri.

An announcement of Flamengo defender Leo Duarte as the fourth new addition at San Siro is expected soon.

Serie A giants Milan finalised the capture of Portugal Under-21 international Leao following Patrick Cutrone's move to Wolves on Tuesday.

A starting XI place appears up for grabs in Giampaolo's preferred 4-3-1-2 system, with Krzysztof Piatek and the seemingly unwanted Andre Silva the only other recognised strikers in the squad.

His departure from Lille comes on the same day the French club sold Nicolas Pepe to Arsenal, although they added Nigeria forward Victor Osimhen from Sporting Charleroi on Thursday.

Brazilian centre-back Duarte, meanwhile, is said to be on the cusp of completing an €11m transfer to Milan.

Reports in Italy indicate the 23-year-old will join Leao in signing a five-year deal. 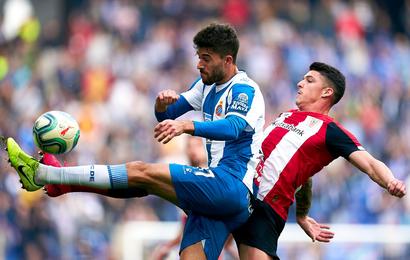 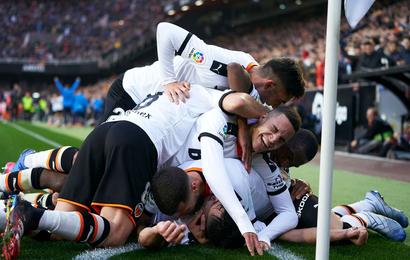 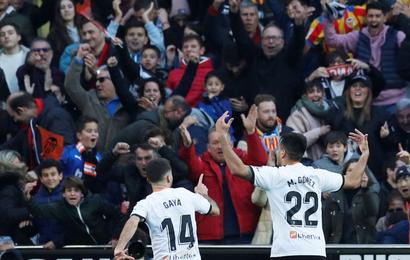 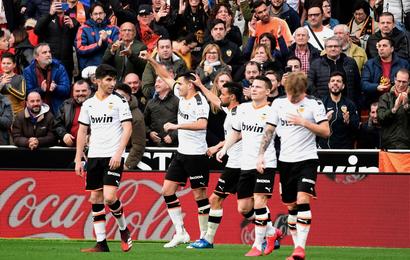 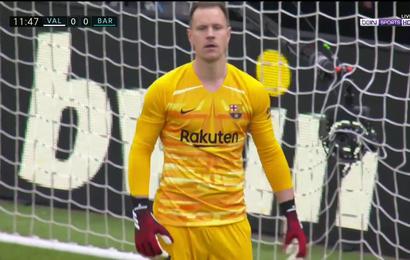