Italian police have arrested 12 leading Juventus 'ultra' members as part of an investigation headed by the Turin Public Prosecutor's office.

The suspects are accused of a range of crimes, including the use of extortion and violence to obtain tickets to matches that they could later sell on.

Police confirmed fans also threatened to carry out racist chanting at games, which would result in the club being fined and potentially docked points, leading to a clampdown from Juventus.

"We found proof that many things were obtained through violence or the retaliation through racist chants, with a ban and expensive fines as a consequence [for the club]," deputy prosecutor of Turin, Patrizia Caputo, told a press conference on Monday, as reported by La Gazzetta dello Sport.

"The club have had the courage to sue and that was very important. But even the other tifosi [fans] were victims of threats and couldn't go to the stadium anymore because they can't stand menaces, the environment and the racist behaviour." 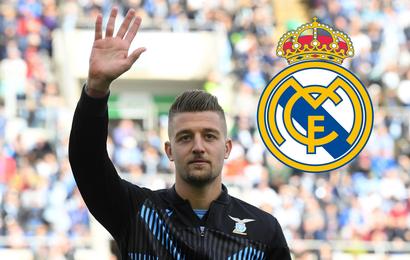