Zlatan Ibrahimovic is still evaluating his future and is not in negotiations with Milan over a January transfer, according to the Serie A club's director Frederic Massara.

The 38-year-old has been linked with a return the Rossoneri, where he spent two seasons between 2010 and 2012, after leaving Major League Soccer side LA Galaxy.

MLS commissioner Don Garber last month suggested Ibrahimovic is set to rejoin the Milan, but Massara insists talks between the club and the player are not ongoing.

"There is no news on Ibrahimovic, because this is not a negotiation," he told Sky Sport Italia.

"He is evaluating his future. He is on the market, but there are no developments."

Ibrahimovic spent 18 months with the Galaxy and was named in the MLS Best XI in 2018 and 2019 after scoring a combined 53 goals.

Fiorentina, Napoli and Bologna are among the other Italian sides to have been credited with an interest in the ex-Sweden international.

Next Sarri Urges Ronaldo to Rediscover Brilliance After
Read 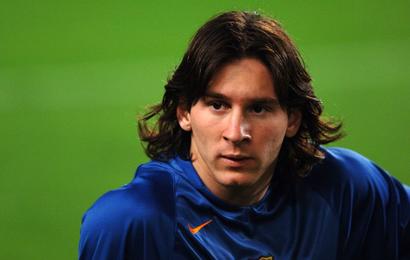 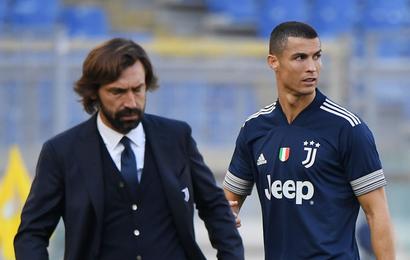 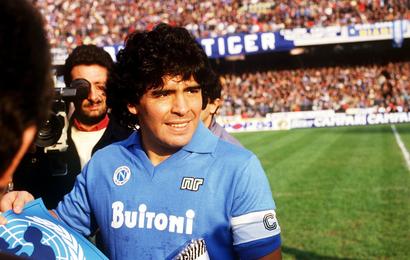