Antonio Conte agreed to become Roma's new coach before instead taking charge of Inter, according to Francesco Totti.

Giallorossi icon Totti announced his departure from the club, ending a 30-year association, at an explosive news conference on Monday.

Totti follows former team-mate and fellow club legend Daniele De Rossi out of the Stadio Olimpico, the midfielder having been released at the end of his contract.

Roma have appointed Paulo Fonseca from Shakhtar Donetsk as their new coach, succeeding Claudio Ranieri, who replaced Eusebio Di Francesco in May.

But Totti revealed Roma had sealed a deal with former Chelsea boss Conte to take over, only for the Italian to then choose Serie A rivals Inter.

"I spoke with Antonio Conte: he had given his 'okay' to become Roma coach," Totti told reporters.

Maurizio Sarri was also linked with Roma, with the Italian having since taken charge of Juventus after leaving Chelsea.

But Totti denied having held talks with the 60-year-old, whose Napoli side finished second behind Juve in 2017-18.

"I never contacted Maurizio Sarri. I don't know what his objectives or evaluations were, just that Sarri was a favourite of Baldini," Totti added.

"Of course, he's a great coach who would have done well here, but he was under contract with Chelsea. Anyway, this is irrelevant. We should talk about the present.

"Fonseca has to find an environment that is relaxed, with a clear path ahead of him.

"From what I've seen, he is a fine coach who can do well and was very impressive at Shakhtar." 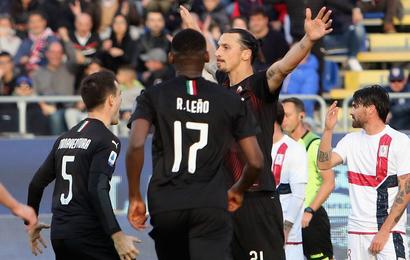 Zlatan Will Celebrate More In Milan 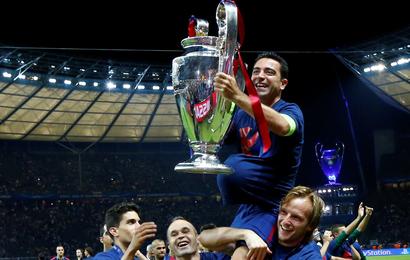 Xavi The Latest Hero To Return As Coach?