Cristiano Ronaldo was taken off for the second Juventus game in succession and the 34-year-old appeared frustrated with the decision.

"The fact that he didn't sit on the bench and said bad words to Sarri is not a pretty picture," Capello told Sky Sport Italia.

"One must be a champion even when he is replaced, not only when things are going well. Right now, Dybala is in great shape.

"The truth is that Ronaldo has not dribbled past an opponent for three years. I remember it when he went past players and left them there. Now it doesn't happen anymore, while Douglas Costa and Dybala do it.

"If I had been in Sarri's place I would have reproached him in the changing room. I would have told him that he must have respect for his team-mates and if I take him off it is because I want to try to win the game."

Paulo Dybala, who replaced Ronaldo in the 55th minute of Sunday's clash against AC Milan, scored the only goal of the game to take Juventus one point ahead of Serie A title rivals Inter going into the international break.

Blaise Matuidi could be forced to pull out of the France squad following further medical assessment on a suspected rib fracture, Sarri confirmed.

Next Mancini Loves Balotelli But Won't Recall Him Just
Read 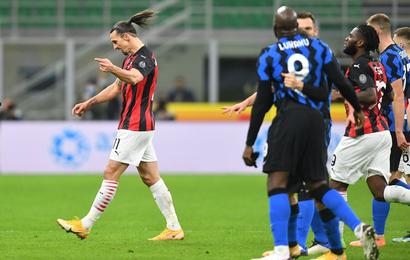 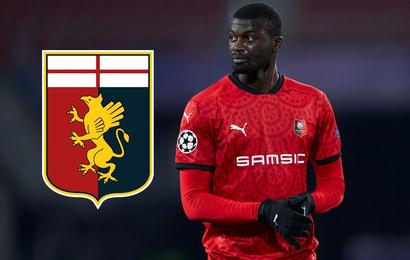 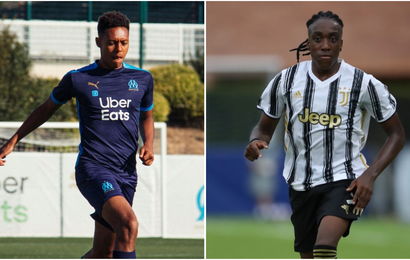