Dylan Hartley is determined to silence the critics that he believes are desperate to see him fail when he captains England for the first time against Scotland on Saturday.

Hartley has had to contend with questions about his suitability to lead out his country after being named as skipper by Eddie Jones due to his chequered disciplinary record.

The hooker has had enough of the talk and is ready to show why Jones put his faith in him when England start their Six Nations campaign at Murrayfield.

"I've never prepared for a game so well because I don't want to be shown up," said Hartley.

"The captaincy thing, the whole media circus - the sideshow that I don't really want to do but I understand that I have got to do - and everyone wanting to see me muck up is making me prepared for this game in a good way.

"Everyone wants to see people fail, don't they? I just know it is out there, for whatever reason. It's my fault - I've created this story - but it isn't something I look back at. I'm pretty excited to be here. I'm prepared and not over-playing it.

"Looking back on where things have gone wrong in the past, it's maybe because when games are so big I build something up, so I'm just trying to focus on myself this week.

"It's about knowing the detail, knowing that I've done the work then I can relax and look forward to the game. That's how I feel now." 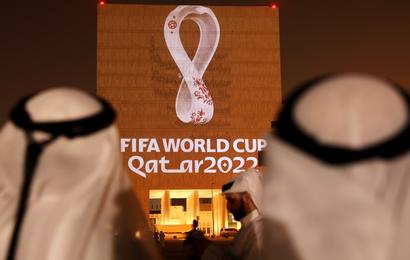 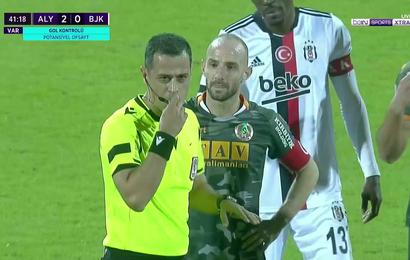 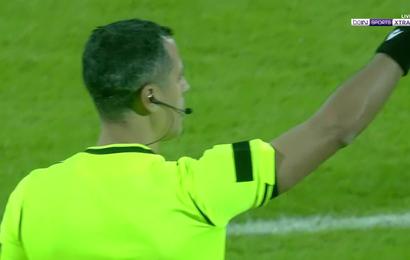 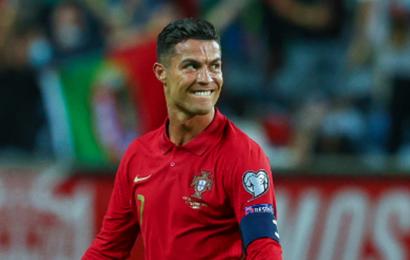