Real Madrid play Sevilla on Sunday looking for a boost following a heavy midweek defeat in the Champions League.

Los Blancos return to LaLiga action after falling to a 3-0 loss to by Paris Saint-Germain on Wednesday, and will be put to the test again against an in-form Sevilla side led by former Madrid coach Julen Lopetegui, who was replaced by Santiago Solari following a miserable string of results.

It could be a a critical moment for the head coach who has been the subject of much speculation in the wake of a lackluster start to the season.

However, the Frenchman is adamant that this is just a "difficult time" and everyone needs to "man up".

"I think the club will be with me until the last minute. That's our strength, to back each other up. And if that's not the way it is, I'd better get out," said Zidane ahead of the clash..

The Sanchez Pizjuan has not been a happy hunting ground for Madrid in recent years, with their last win at the Andalusian ground coming in 2015.

As well as facing off against Lopetegui, Madrid will also be greeted by two other familiar faces in Javier Hernandez and Sergio Reguilon, both of whom used to play for Los Blancos. 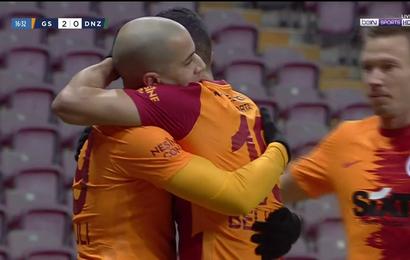 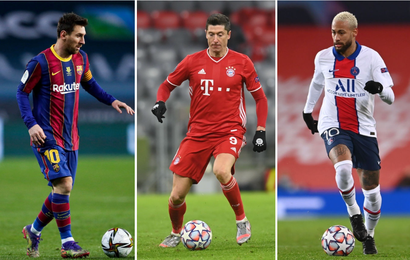