Gareth Bale's situation at Real Madrid is "unsustainable" and a loan move would be the best solution, according to former club president Ramon Calderon.

Zinedine Zidane announced after the 3-1 International Champions Cup defeat to Bayern Munich that Bale did not play in the pre-season fixture because he was very close to leaving Los Blancos.

Madrid coach Zidane was forthright when discussing the Welshman's future at the Santiago Bernabeu, saying: "We hope he leaves soon, it would be best for everyone."

Bale's former club Tottenham, Manchester United and Bayern Munich have all been linked with a move for the 30-year-old, though the Chinese Super League is believed to be his most likely destination.

Yet Calderon predicted the finances of any exit for Bale will prove difficult to negotiate and said he would favour a temporary departure for the forward, though he acknowledged such an option is unlikely.

"I think it's unsustainable for everyone, for the player, the coach and the club. Zidane discarded him a long time ago. He said he wanted to keep Cristiano [Ronaldo] and to sell Bale [and] the president didn't follow that advice, so that's why he left the club [in May 2018]," Calderon told Sky Sports.

"When he came back he was promised Bale won't be there in the future. Maybe the comments weren't really appropriate, but I think what he showed is he's fed up with the situation. The best thing to do is find a solution.

"No top player, and he's one of them for sure, wants to be on the bench, they want to play. I'm sure he would like to play for Wales and mainly he'd like to be playing, it doesn't matter where [but] I suppose in a big club.

"What is true is that no offers have come. That's another problem. They are talking about Chinese clubs. They have the problem that when paying the transfer fee, with a new rule, you also have to pay the same money to the federation, so that doubles the transfer fee.

"I think in this case the best solution would be a loan, but no one is willing to do that. With the high salary he's got, and also the club trying to get a transfer fee, the solution is very difficult."

On whether Madrid have handled the situation appropriately, Calderon said: "I don't think so.

"When these things happen you have to act quickly. I know one year ago we received an offer of around €100million and we didn't accept it because the president thought that being his star, the one he signed, he should be here and perhaps the manager didn't know how to take advantage of his qualities.

"Maybe it's true, but when you have a coach that says he doesn't want to keep a player you have to look for a solution." 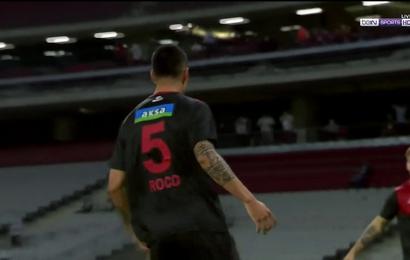 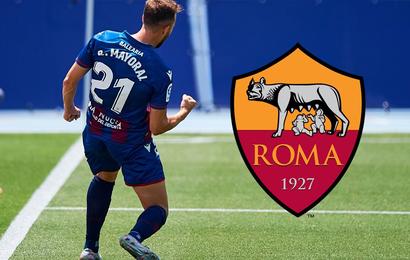 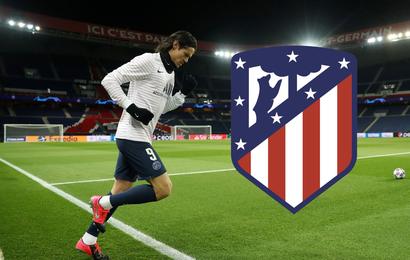 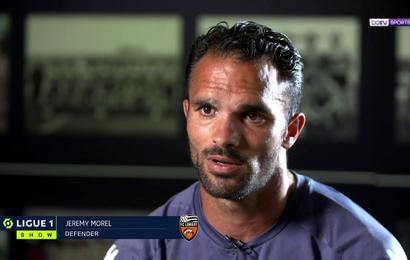 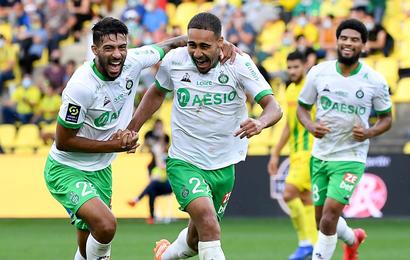 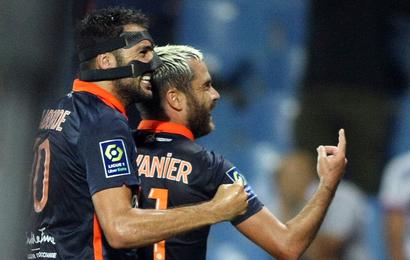 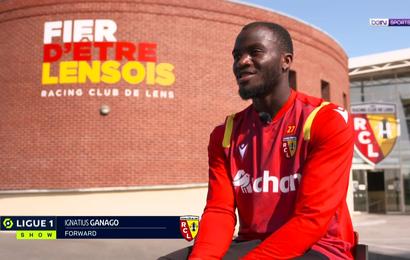 Ganago Shines In His Natural Position At Lens