Sead Kolasinac discussed the carjacking attempt and knife attack on him and his Arsenal teammate, Mesut Ozil for the first time.

The Bosnia-Herzegovina international was speaking in Germany ahead of the Gunners' Europa League opener against Eintracht Frankfurt.

Kolasinac insisted he has put the episode behind him - but admitted it was tough to deal with it at the time.

"I don't really want to go into detail today about what happened there. That happened and I leave that behind me. Just like Mesut.

"And we're back now and we concentrate on our job and we have a very important game here in Frankfurt tomorrow," said the 26-year-old.

The pair were targeted in north London in August when a scooter-gang reportedly armed with knives boxed in Ozil's black Mercades G Class 4x4 near Golders Green Road.

The Arsenal playmaker then fled his car to take shelter in a nearby Turkish restaurant called Likya, while Kolasinac, seated in the passenger’s seat, appeared to fight some of the attackers.

Both players missed the opening game of the new Premier League season at Newcastle as further security threats arose. 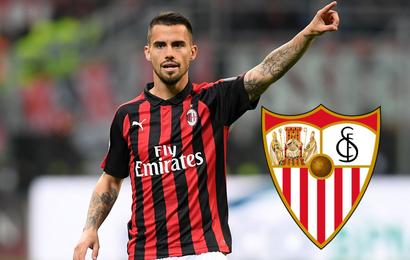 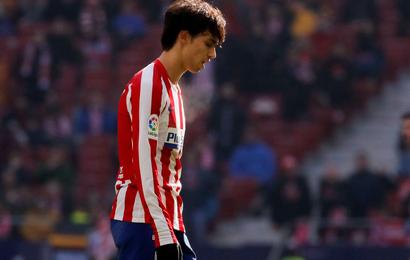 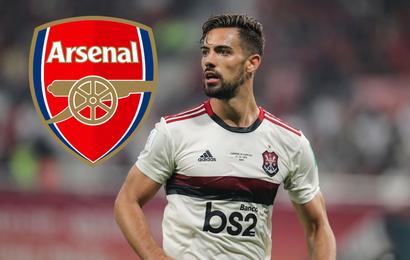