David Luiz believes Chelsea's Kepa Arrizabalaga should have respected Maurizio Sarri's decision to take him off in the EFL Cup final, but called the incident "normal".

Chelsea lost to Manchester City on penalties in Sunday's final at Wembley but the drama came at the end of extra time, when Kepa refused to be substituted after he had gone down for a second time with what appeared to be cramp.

Sarri reacted furiously to Kepa's defiance, charging towards the tunnel before returning to the touchline.

Both Kepa and Sarri attempted to play down the incident following the final whistle, insisting that it was a misunderstanding between the player and coaching staff.

And although Luiz claimed to have told his team-mate that the coach's decision had to be respected, he reasoned that, in the heat of the moment, it was difficult for both parties to get their points across.

"I don't know. I think, I don't know," Luiz told reporters when asked if he knew why Sarri wanted to change goalkeepers, with Willy Caballero having been ready to come on.

TERRY: SARRI SHOULD HAVE FORCED KEPA TO COME OFF

"The coach wished to do the substitution not because if he had an injury or not, but he didn't understand that and just then he's good and he was feeling ok.

"In the game sometimes you don't have much time to explain things. It's ok. It's normal.

"I just said to him the respect goes to the decision of the coach, but I didn't know if the coach wanted to change him because he was feeling some pain or because it was his decision, so I don't know." 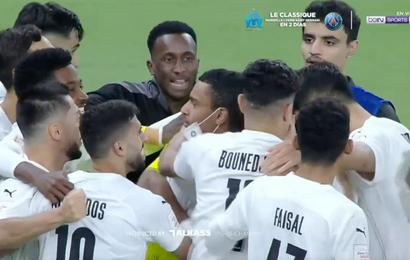 James down on the pitch; Colombian fans concerned 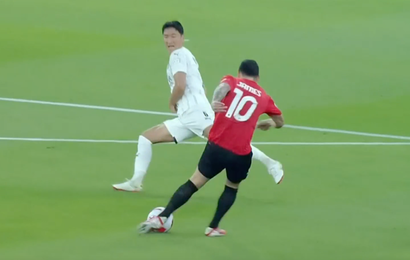 Cazorla with his typical touch at the Amir Cup 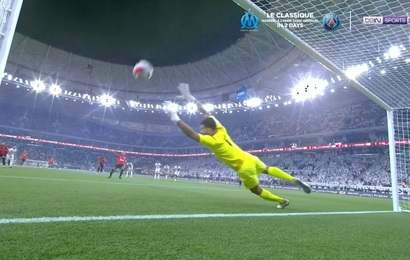 From hitting the crossbar to penalty other end 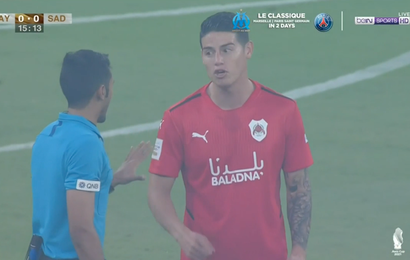 Funny moment between James and Afif 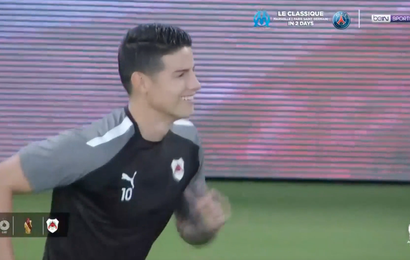 James warms up before the Amir Cup in Qatar