Yaya Toure has retired and will now seek a coaching career, says his agent Dimitry Seluk.

Toure left Olympiacos after only playing five matches last December and will now hang up his boots.

The former Barcelona and Manchester City midfielder won six league titles during his career, as well as the 2008-09 Champions League.

Toure was successful at international level too, helping Ivory Coast to lift the Africa Cup of Nations in 2015.

Best of luck to @yayatoure on retirement from football! 💙 pic.twitter.com/Mtha6EIPUx

Seluk claimed the 35-year-old is capable of playing on at a high level but has instead decided to pursue his coaching ambitions.

"Yaya decided to end his career as a champion," Seluk said to Sport24. "The farewell match at Manchester City was the real end of his playing career. Not only in this team, but in general.

"Yaya is one of the best players in Africa and he had one of the brightest careers in the history of African football. Therefore, he should also leave football beautifully, at the peak. We talked for a long time on this topic. Of course, every football player wants to play as long as possible. 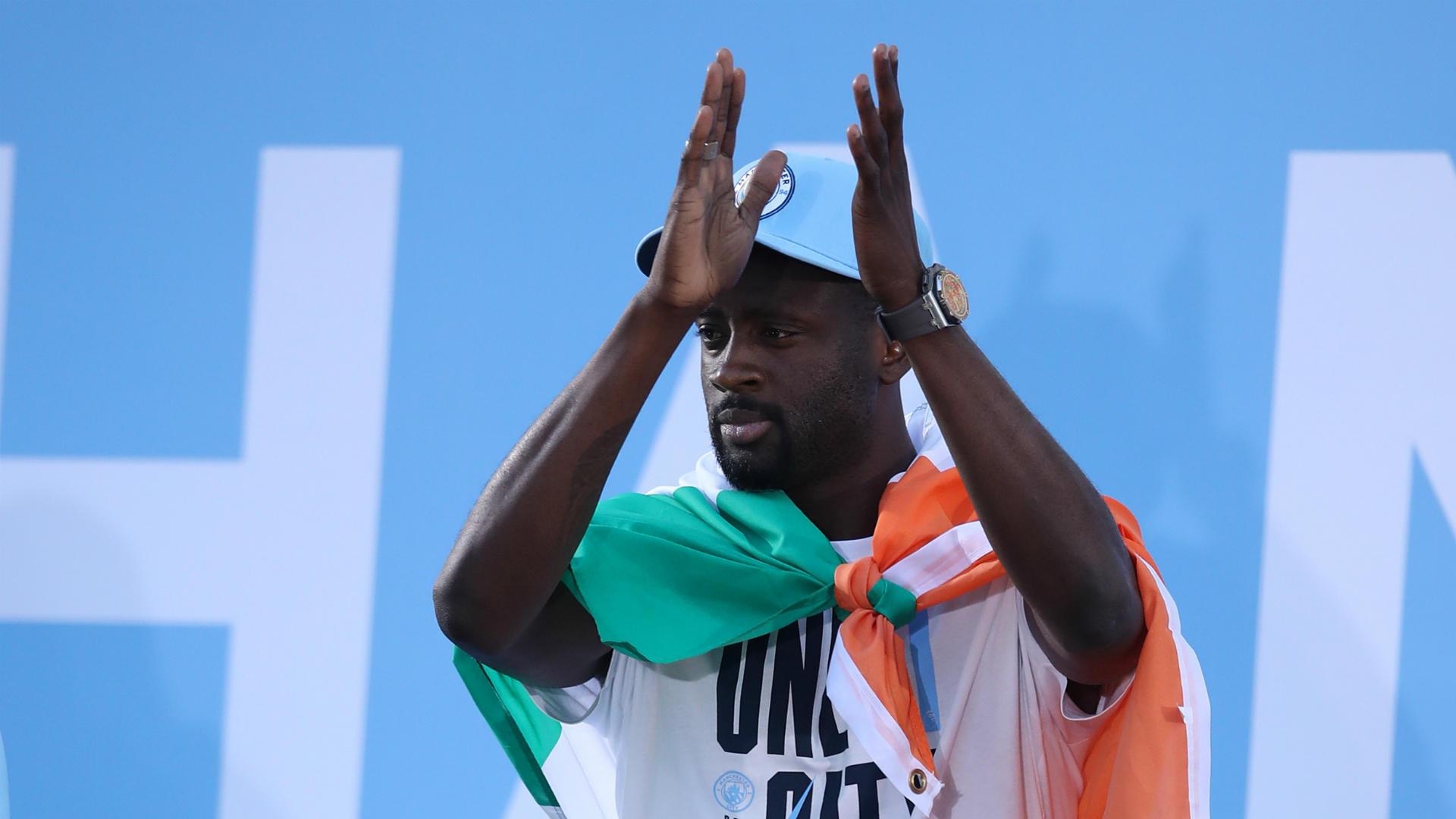 "In terms of his physical condition, Yaya could do this at a sufficiently high level for another five years. But we came to the conclusion that he, the football player who played for Barcelona and Manchester City, could not lower the bar with his hands.

"We see many players who continue their careers at a sufficiently mature age and this is commendable. But Yaya and I chose a different path: to leave as a champion and start a new stage in life - a career as a coach, in which, I am sure, Yaya will reach even greater heights than those he achieved as a football player. There are no African coaches in the English Premier League.

"Yaya went through such clubs as Olympiacos, Monaco, Barcelona and Manchester City, where he worked with good coaches, from whom he learned a lot. I’m sure that two years after Yaya gets the pro coaching license, he will head one of the serious clubs and achieve great success in the coaching field. Now he has already begun to take steps in this direction."

Tuchel: "Hard to believe how good Kante is"

Tributes to Jimmy Greaves who passed away at 81