Uruguay midfielder Lucas Torreira confirmed he was close to completing a move to Arsenal as he prepares for a medical at the Premier League club.

Torreira, 22, is close to sealing a switch to England after two seasons with Sampdoria in Serie A.

The midfielder, who made five appearances at the World Cup, confirmed he was set for a medical at Arsenal, denying him a chance to return to Montevideo with the rest of the Uruguay squad. 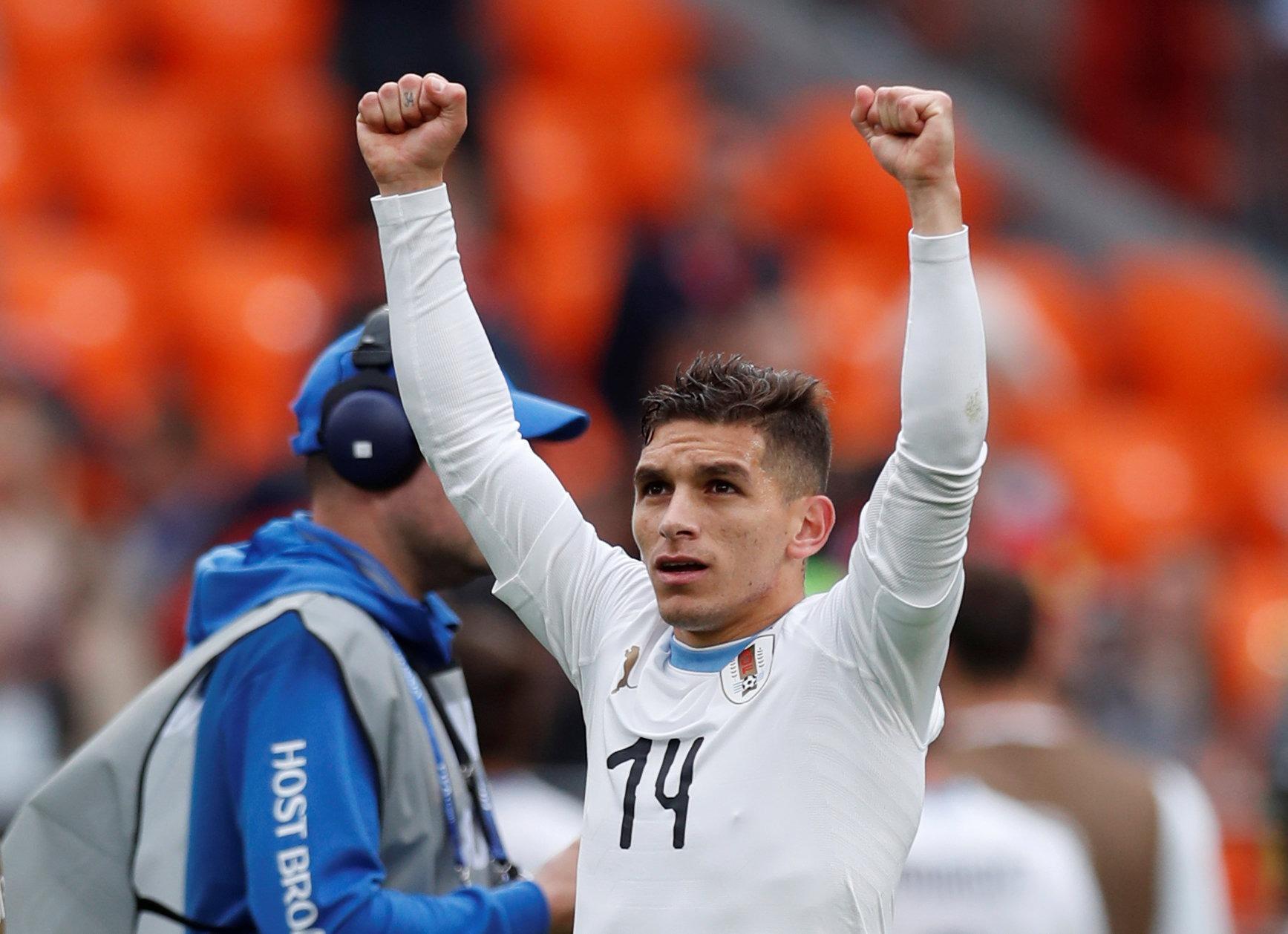 "I was very happy to leave for Uruguay with my team-mates," Torreira told Telenoche, having helped his nation reach the quarter-finals in Russia.

"But this is a good opportunity and I don't want to waste it."