The Magpies are currently 19th in the Premier League, with three points from eight games and no wins.

Newcastle have been linked with a host of top players at the start of a new era for the club.

Newcastle have shortlisted former Arsenal midfielder Mesut Ozil as one of their transfer targets, according to Ekrem Konur.

Ozil is currently playing in Turkey with Fenerbahce after moving from the Gunners in January.

The Magpies have made no official offer yet, but they see Ozil, along with Fenerbahce goalkeeper Altay Bayindir in their plans.

- Tuttosport reports that Argentina international Paulo Dybala is set to agree to an extension with Juventus, securing his future with the Turin club until 2026.

- Roma have reignited their interest in Aston Villa's Dutch winger Anwar El Ghazi,  according to Football Insider. Villa are ready to let him go in January for £18million (€21m) if Jose Mourinho's side meet their asking price.

- Netherlands international defender Matthijs de Ligt is unhappy with his role at Juventus and his agent has held talks with Barcelona about a potential move, claims Sport.

- Fabrizio Romano claims that Spain international Yeremy Pino, who turned 19 on Wednesday, is set to agree on a new five-year deal with Villarreal.

- Mundo Deportivo reports that Ansu Fati is close to renewing with Barcelona, with an in-principle agreement set to tie him down until 2026. 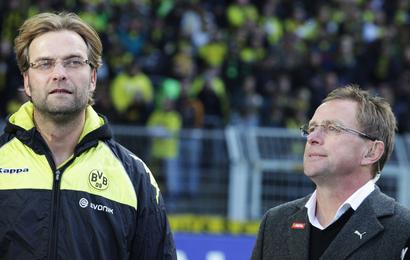 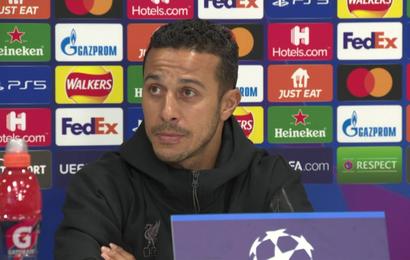 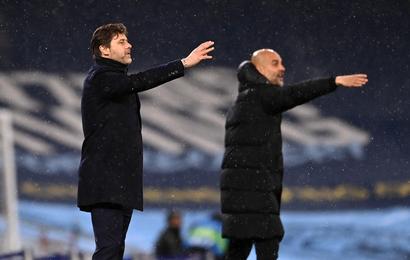 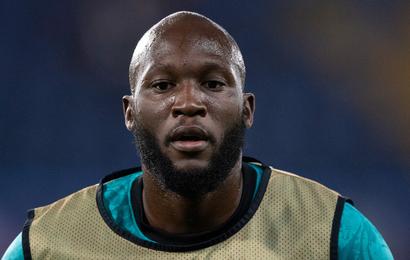 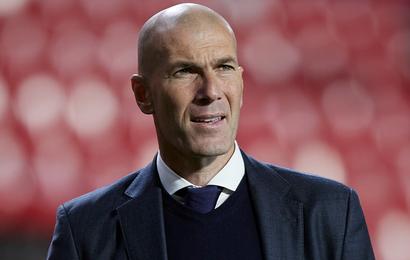