The New York-based club were formed in 1996 but have not played a competitive game in four years due to a lack of funding.

However, with former England international Vardy on board, Rochester plan to compete again next year in USL League One, the third tier of the American football pyramid.

Vardy announced on social media on Wednesday that he has bought a minority stake in the club, but stressed he has no plans to retire from playing.

I’m really excited to say that I have become a co-owner of the @rochesterrhinos today.

The club has been through some difficult years recently, so I can’t wait to play a part in helping to turn things around. It won’t be easy, but I never do anything the easy way! pic.twitter.com/j8C6ooOvAu

Rochester have won the national championships four times and are the only side from outside the MLS to have won the US Open Cup, doing so in 1999.

"I'm really excited to be part of the Rhinos," Vardy posted on his Instagram account. "I've been looking at opportunities in the United States for a while, but there was something about Rochester and the Rhinos that just felt right.

"The club has been through some difficult years recently, so I can't wait to play a part in helping to turn things around. It won't be easy, but I never do anything the easy way!

"I'd like to thank everyone that's helped me get to this point but a special thank you goes to my new co-owners, David & Wendy Dworkin. I also can't thank Leicester enough for allowing me to do this.

"They know, and I know, that this project will not in any way distract me from my priority, which is helping Leicester to be successful for many more years to come."

The Dworkins bought the Rochester Rhinos franchise in 2016 and also part-own the NBA's Sacramento Kings.

"This is a huge coup for Rochester and the Rhinos," David Dworkin said in a statement.

"Jamie Vardy is known throughout the soccer world because of his success and his inspirational story, and we are delighted that he has chosen to join us as a co-owner.

"Aside from the experience, knowledge, and profile that Jamie will bring to our club, one of the things that has really shone through during our discussions with him is how incredibly passionate he is about this project.

"Jamie absolutely shares our desire to give Rochester a successful soccer team again." 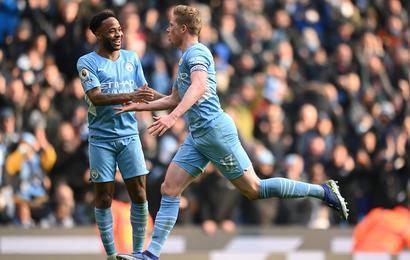 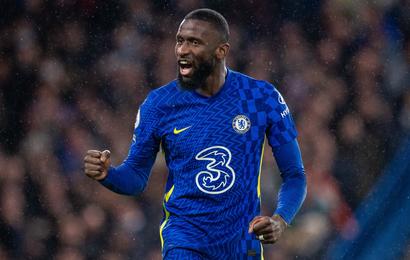 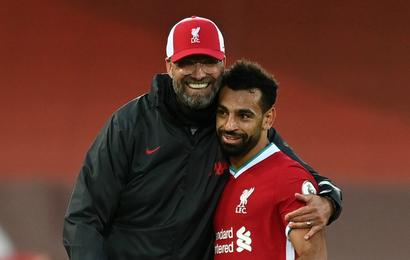 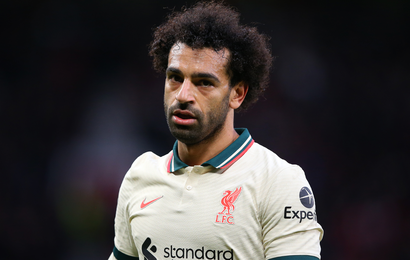 Salah 'not asking for crazy money' 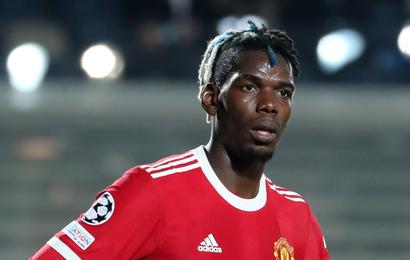 Pogba facing another month out