Claude Puel insisted the Riyad Mahrez saga is in the past after the Manchester City target helped Leicester City progress in the FA Cup.

Mahrez was absent from Leicester for 10 days after his proposed move to runaway Premier League leaders City failed to materialise on transfer deadline day.

Mahrez made his first start since January 20 and received a warm welcome by the supporters at King Power Stadium Friday as Leicester edged Sheffield United 1-0.

Mahrez provided the assist for Jamie Vardy in the 66th minute, which was enough for Leicester to reach the quarter-final.

"It's behind us," said manager Puel. "Riyad came back with high quality and it is a good feeling for us of course.

"It was good support from the fans to Riyad and important to remain a good feeling for the future.

"I said before it was important to remain united after this situation but it was good in the end to see the good feeling.

"The most important thing was to win the game and to see again Jamie and Riyad play together is a good feeling. Riyad was a little frustrated at the end of the game because he wanted to score, but that is good."

Next Pogba Out For Huddersfield Trip
Read 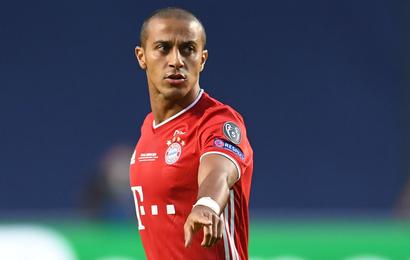 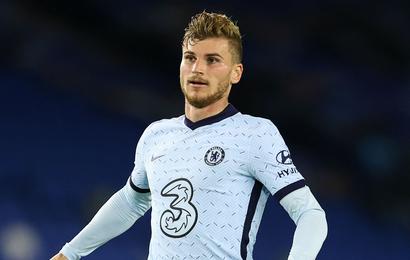 Agent: Bale Wants To Be At Tottenham 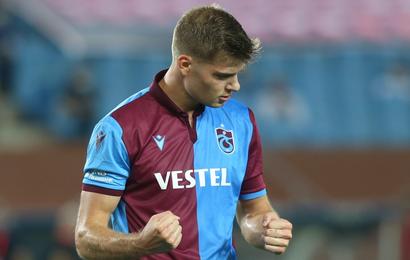 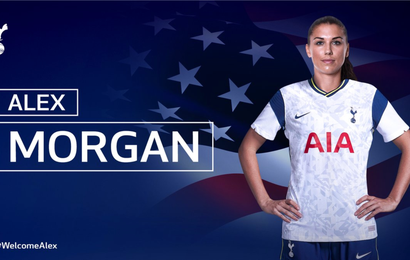