Chelsea midfielder Cesc Fabregas has criticised his attacking team-mates for missing too many chances this season.

A five-game winning run has put Antonio Conte's side firmly back in the hunt for a top-four finish in the Premier League ahead of Wednesday's clash with Huddersfield Town.

Goalscoring has often been a problem for Chelsea in 2017-18, though.

The Blues have only scored more than twice in a match on one occasion since February, and they managed four 0-0 draws in a run of seven games in all competitions in December and January.

Fabregas believes a lack of ruthlessness on the part of the forwards has cost Chelsea too many points.

WATCH: Have @ChelseaFC been clinical enough this season?

"But the biggest regret this season, it's been up front, not taking our chances."

"We are taking more chances because we are winning, and that's the most important [thing]," he told Sky Sports. "I think defensively as well, we have been keeping clean-sheets.

"But the biggest regret this season, it's been up front, not taking our chances. We have had many, many chances to score in games, to win games that we didn't win.

"We could have won more if we had been more clinical and that's been our weakest point this season."

Alvaro Morata, who cost Chelsea a reported club-record fee of close to £60million last July, has only managed 15 goals in 45 appearances in all competitions in a season blighted by injury and inconsistent form.

Olivier Giroud has largely impressed since arriving from Arsenal in January, though, with his header in the 1-0 win over Liverpool last weekend taking him to five goals in eight starts.

"Oli is helping us a lot in certain things that maybe we were lacking," Fabregas said.

"The most important is he is scoring big goals which is what we ask, especially me as a midfielder. This is what we want – the strikers put their chances away and make the team win points."

Chelsea offered little resistance in the defense of their crown as Manchester City ran away from their rivals, but Fabregas has promised things will change next season.

"We haven't done well enough in trying to retain the title. It's true that we expected to do better," added the Spain international. "The reality is that up until mid-January we were good, in a strong position in basically all competitions.

"But Man City have gone into another level this year. They have been playing very well. They didn't give a chance – the same way we didn't give anybody a chance last year. Congratulations to them, and next season we must make sure we come back stronger than ever.

"I never said they were invincible. Next year, it will be all different."

Next Southampton Poke Fun at Hotel With One-Star Review
Read 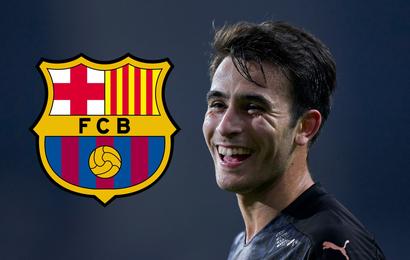 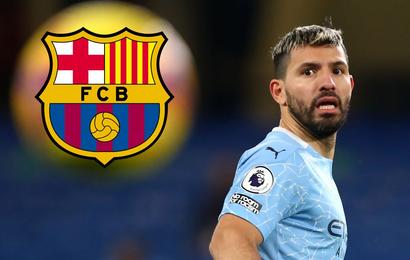 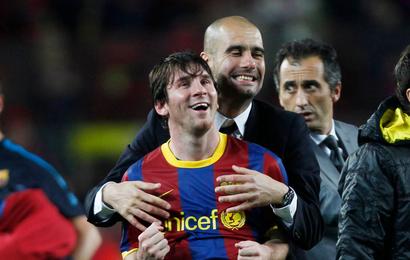 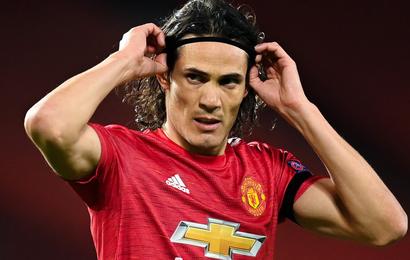 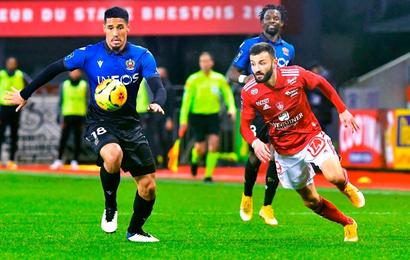 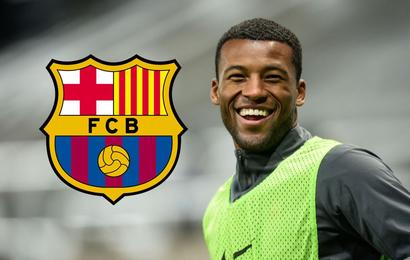