Sergio Aguero reminded Pep Guardiola that he is "always ready" for action, even as his Manchester City career winds down.

Knee and hamstring problems on the back of meniscus surgery last June have hindered Aguero during his 10th and final season at the Etihad Stadium.

However, the Argentina striker produced some of his vintage best on Saturday, taking a single touch to control Benjamin Mendy's cross before netting a blistering half-volley to open the scoring in City's 2-0 win at Crystal Palace.

The result means Guardiola's side are within two points of the Premier League title and their status as champions will be confirmed if Liverpool beat Manchester United on Sunday.

"Yeah, finally I could play so I am so happy," Aguero told BT Sport.

"All the time not playing 90 minutes… the goal is good. Maybe we can win the Premier League tomorrow.

"Always Mendy tries to pass to me. [That was] the only one inside the box, I needed one touch or two touches – that is my show.

"Finally I got the goal, I am happy for that."

It was only Aguero's second Premier League goal of the campaign and first from open play.

He was only starting due to Guardiola's decision to make eight changes to the side that beat Paris Saint-Germain in midweek, with City defending a 2-1 advantage back in Manchester on Tuesday.

Aguero, whose 182 Premier League goals for City overall is only one shy of Wayne Rooney's single-club record of 183 set at Manchester United, believes he can still be the man for the big occasion before his contract expires next month.

"Always I'm ready. Like I said before, I'm feeling good, my knee is so good," he said.

"I just wait for the opportunity to play like today. If on Tuesday, I don't play, it doesn't matter - I want to be with my team-mates.

"Every player wants to play, but we'll see."

Next Pogba Picks Out Kante And Casemiro As Toughest Opp
Read 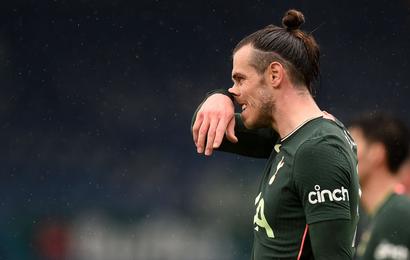 Agent Doubts Bale Has A Future With Real Madrid 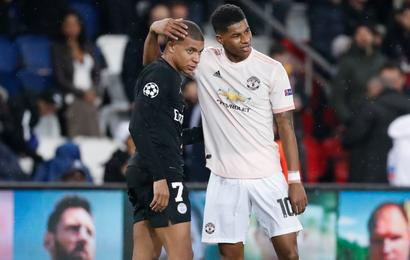 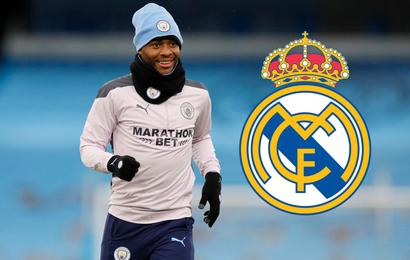 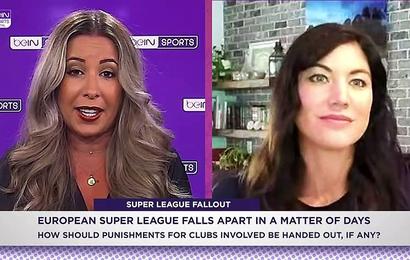 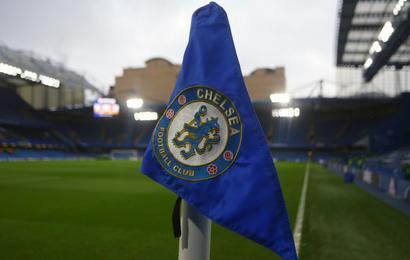 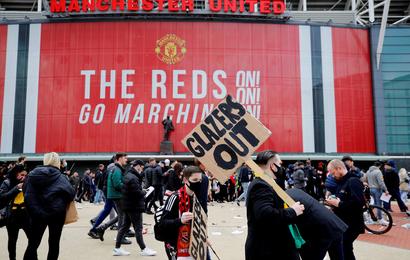 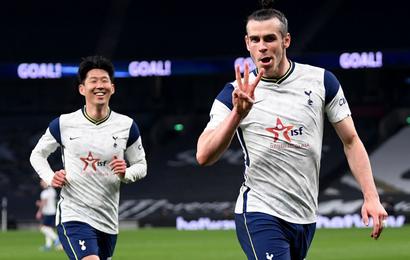 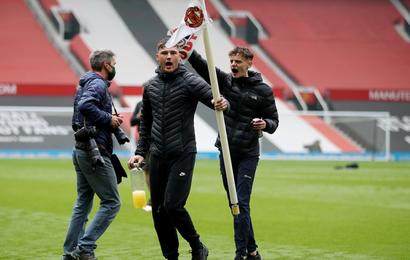