Porto goalkeeper Iker Casillas has denied he is about to call time on his career after making a good recovery from the heart attack suffered this month.

Portuguese sports paper O Jogo reported on Friday that the Real Madrid great had taken the decision to retire from professional football, two weeks on from suffering a myocardial infarction in training with the Primeira Liga side.

But Casillas, who underwent emergency surgery before returning home five days later, says he is relaxed about his future and will end his playing days only when the time is right.

In a message posted on his official Twitter page, the Spanish keeper said: "Retire? There'll come a day when I have to retire. Let me announce that news when the moment comes.

"For now, relax. I had an appointment with Dr Filipe Macedo yesterday and everything's going well. Now that is great news I wanted to share."

Casillas played more than 700 matches for Madrid before joining Porto on a free transfer in 2015, where he has made a further 116 league appearances. 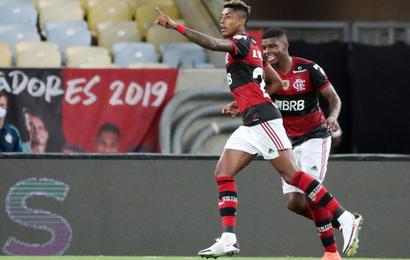 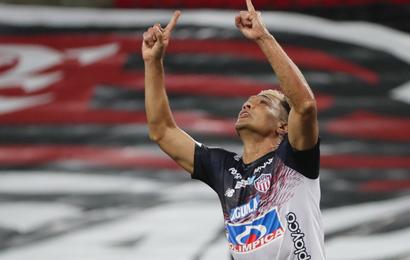 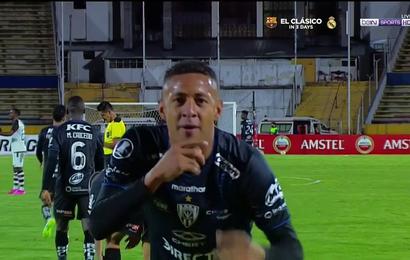 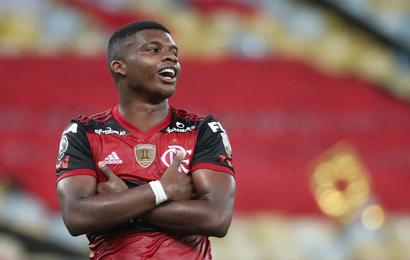 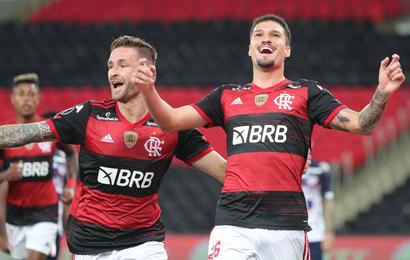