Carolina Panthers star Cam Newton has come under fire for a sexist reply directed at a female reporter on Wednesday.

When Newton fielded a question about wide receiver Devin Funchess, he gave a 35-second answer on the growth his Panthers team-mate has made from last year to this NFL season.

But before Newton answered the question from Charlotte Observer reporter Jourdan Rodrigue, the Panthers quarterback said it was "funny" to hear a "female" ask about routes.

The entire question from Rodrigue was: "I know you take a lot of pride in seeing your receivers play well. Devin Funchess has seemed to really embrace the physicality of his routes and getting those extra yards. Does that give you a little bit of enjoyment to see him truck-sticking people?"

Before giving his answer, however, Newton said, "It's funny to hear a female talk about routes like that. It's funny."

Rodrigue was not amused, tweeting afterwards: "I don't think it's 'funny' to be a female and talk about routes. I think it's my job."

I don't think it's "funny" to be a female and talk about routes. I think it's my job.

In response to another reporter's tweet about the exchange, Rodrigue added: "I spoke with him after and it was worse. I chose not to share, because I have an actual job to do today and one he will not keep me from."

Panthers spokesman Steven Drummond released a statement to NFL Media, saying he spoke with Rodrigue and Newton and the two had a conversation in which the 2015 MVP and three-time Pro Bowler "expressed regret for using those words."

"We strive as a department to make the environment for media comfortable for everyone covering the team," the statement concluded.

The Association for Women in Sports Media said it was "very discouraged" by Newton's "disrespectful remarks and actions."

Next Cubs Set Rotation For NLDS Against Nationals
Read 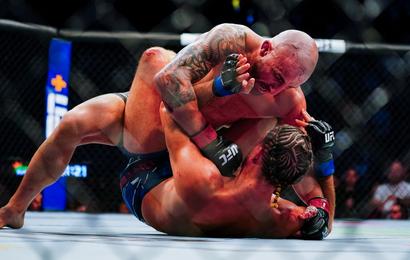 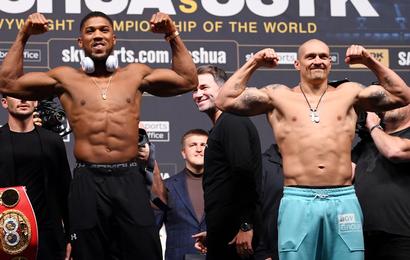