Philadelphia 76ers center Joel Embiid completed his first full practice on Thursday since undergoing surgery in March after tearing his meniscus in his left knee.

Embiid, the third overall pick in the 2014 draft, took to Twitter to tell his fans that he was, "on a basketball court doing things".

Though he has been cleared for five-on-five drills, Embiid will not play in the 76ers' second preseason game against the Boston Celtics on Friday.

Coach Brett Brown has said he wants to work slowly with Embiid to ensure he is ready to go on October 18 for their opener with the Washington Wizards.

"I trust them, but at the same time, I have a voice, too," Embiid said on Thursday. "I think they value my opinion. It's about being on the same page." 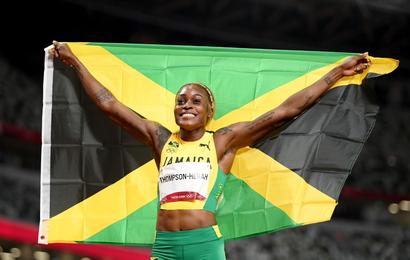 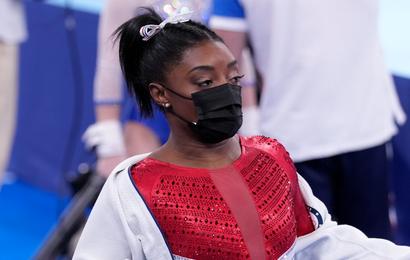 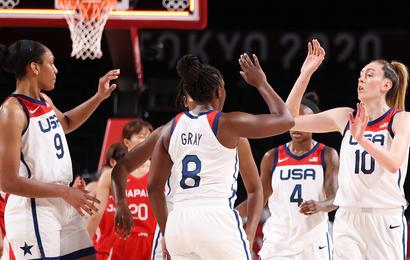 LeBron Welcomes Westbrook To The Lakers 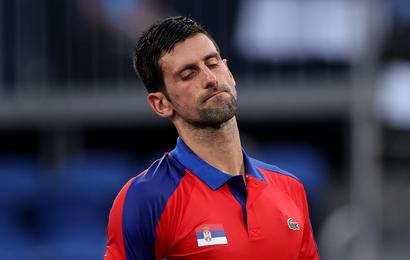