Foerster released a statement on his departure after the video was posted on Sunday following the team's win over the Tennessee Titans.

"I am resigning from my position with the Miami Dolphins and accept full responsibility for my actions," Foerster's statement read. "I want to apologise to the organisation and my sole focus is on getting the help that I need with the support of my family and medical professionals."

The Dolphins also released a statement on the matter

"We were made aware of the video late last night and have no tolerance for this behaviour," the statement read.

We all may make jokes but in all seriousness we do hope that Coach Chris Foerster seeks the help he may need. #MiamiDolphins

"After speaking with Chris this morning, he accepted full responsibility and we accepted his resignation effective immediately.  Although Chris is no longer with the organisation, we will work with him to get the help he needs during this time."

Foerster was in his 25th year of coaching in the NFL and the second season of a second stint in Miami, after previously serving as the Dolphins' offensive coordinator in 2004. 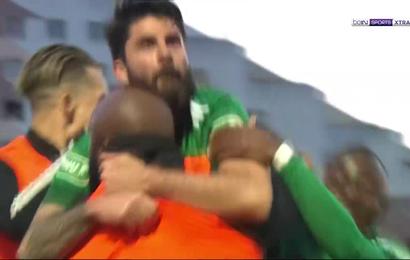 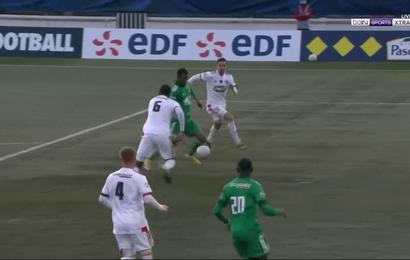 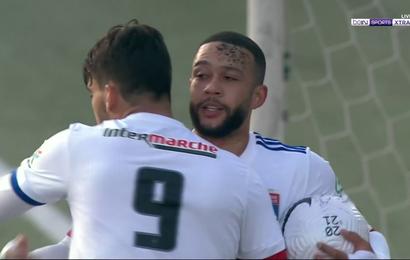 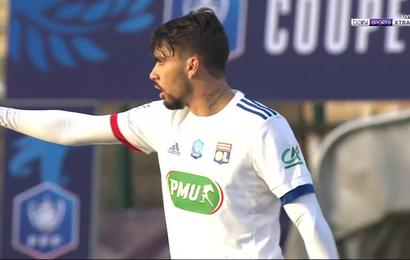 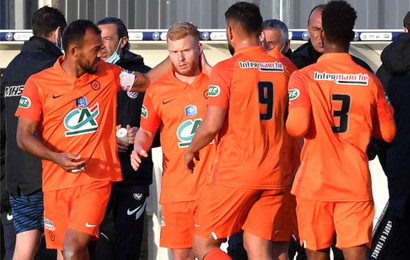 Montellier Move On Past Voltigeurs Chateaubriant 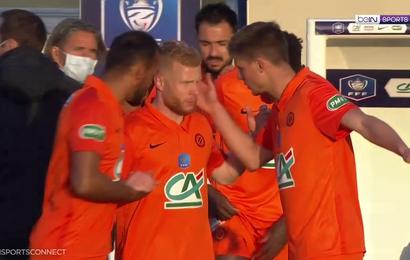 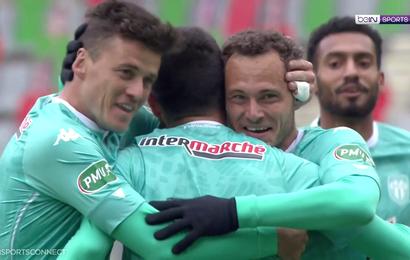 Monaco Squeeze Past Metz After Shootout