Dominant nations: The United States and Japan are strong forces in freestyle wrestling, but Russia is the sport's superpower, pre-eminent in both freestyle and Greco-Roman

Wrestling will be fighting to prove its relevance in Rio after battling back from the brink of Olympic extinction.

One of the key sports at the ancient Olympics, wrestling has been part of every modern summer Games since 1904, but was at risk of being dropped when the International Olympic Committee (IOC) reduced the number of core sports from 26 to 25 in February 2013.

With its protected status removed and inclusion after Rio to be decided on a Games-by-Games basis, baseball/softball and squash vied to replace wrestling from 2020 onwards. 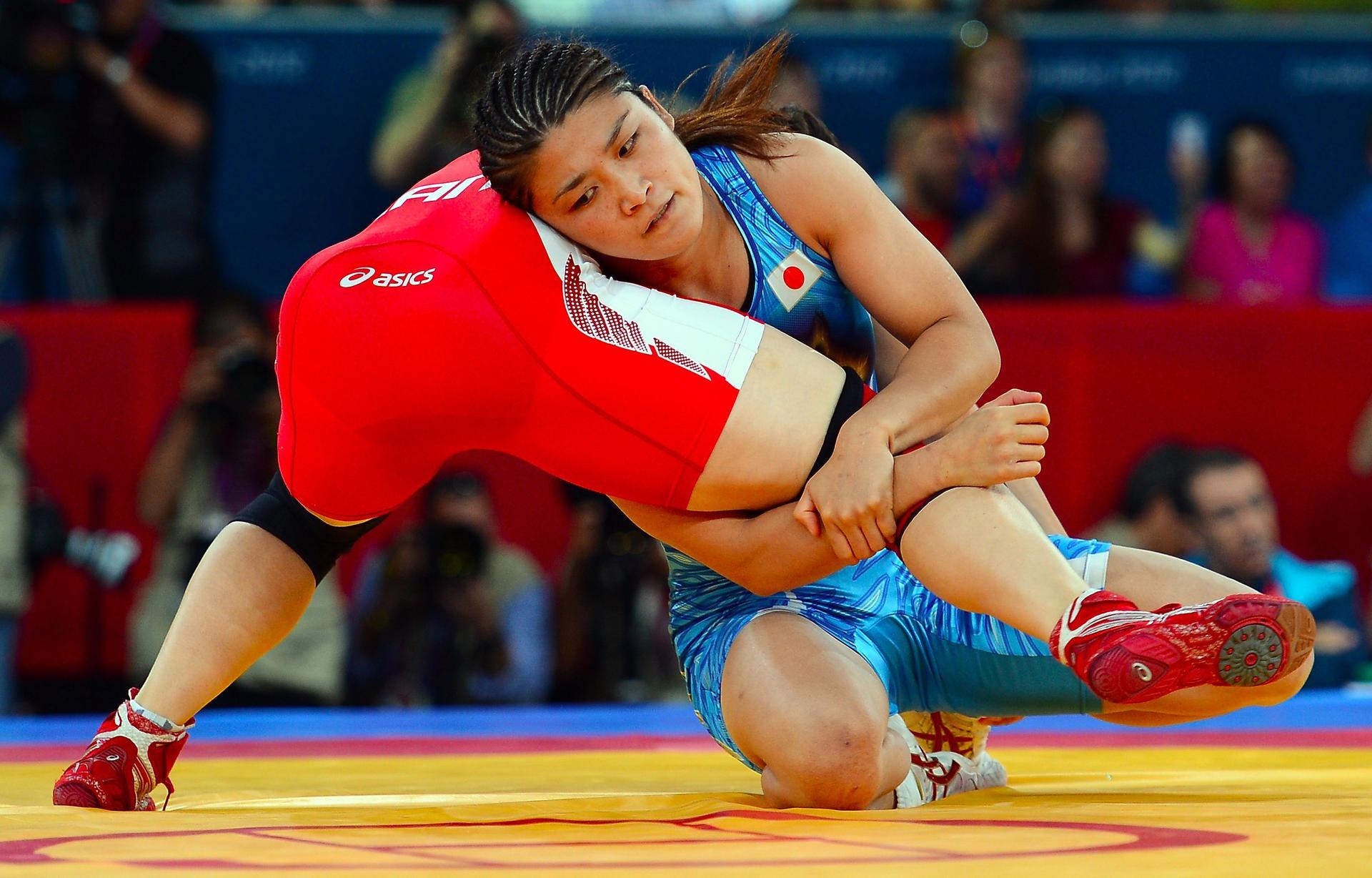 Months of intense lobbying and internal reform saw wrestling granted a reprieve when, in September 2013, it was admitted as a non-core sport for the Tokyo Games and also 2024, meaning Rio will not be the last stand for what was once the final aspect of the ancient pentathlon.

Modern wrestling consists of two separate disciplines, although the objective is broadly the same - pin your opponent to the floor, cause a technical fall or, if neither of those match-ending events occurs, outscore them on points.

The use of the legs is not allowed in male-only Greco-Roman, which also outlaws holds below the waist, but both are permitted in freestyle wrestling, contested at the Games by both men and, since Athens 2004, women.

To secure a reprieve from the IOC, United World Wrestling elected Nenad Lalovic to replace Raphael Martinetti, who resigned the presidency after the sport's humiliation of being removed from the Olympic programme. 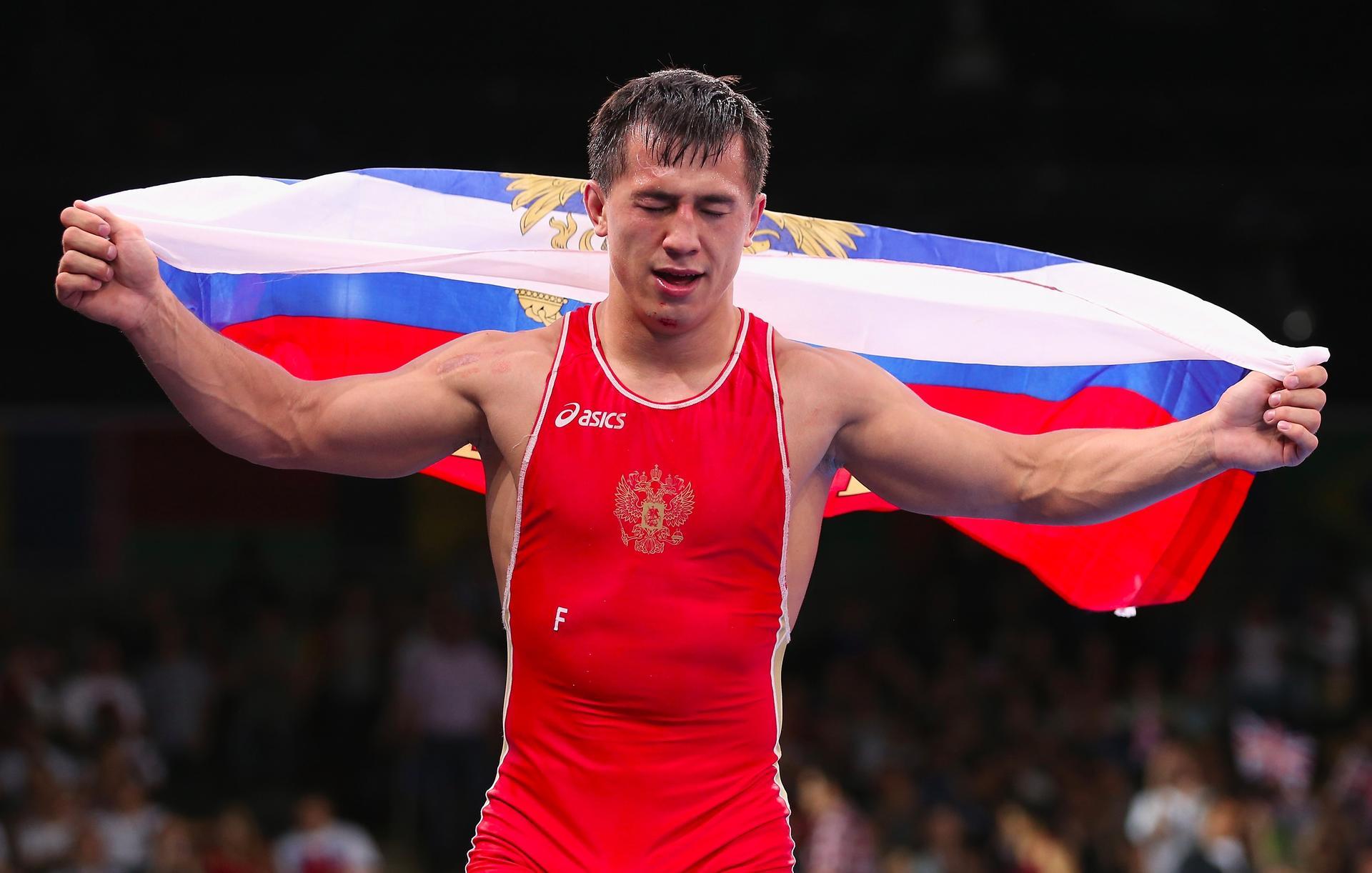 Having seen off - for now - the threat of being deemed obsolete, wrestling must also cope with the spectre of doping, after Davit Modzmanashvili, Georgia's 120kg freestyle silver medallist from London 2012, admitted using meldonium, while several other wrestlers have also tested positive for the substance, which was added to the World Anti-Doping Agency's banned list in January.

Spectators seeking to look past scandal and the threat of extinction will hope to see a fourth gold medal for Japan's Kaori Icho, who has claimed every gold on offer in the under 63kg class at Olympic level since the introduction of women's wrestling in Athens.

Her preparation has been far from ideal, though, after she suffered her first competitive loss since 2003 when fighting in the under 58kg category at a Grand Prix event in Russia back in January, ending a remarkable run of 189 successive victories on the mat.