Dominant nations: The United States have topped the swimming medal table at every Games since Barcelona 1992. However, Australia, China and Japan will be looking to close the gap this time around

One of the most popular and exciting sports at the Games, swimming regularly attracts huge crowds.

Fans have great reason to look forward to the action in the pool once again in Rio, with Michael Phelps, already the most successful Olympian of all time, coming out of retirement to compete at his fifth Games.

American Phelps called time on his career after taking his medal tally to 22 at London 2012, a haul that includes an astonishing 18 golds, but, having returned to the pool in 2014, the Baltimore-born superstar looks primed to build on his already decorated legacy.

The 31-year-old won the 100 metre and 200m butterfly, as well as the 200m individual medley - where competitors use each of the four main strokes - at the US National Winter Championships in December and will look to claim gold for a fourth successive Games in Brazil.

However, as he was at London 2012, the American can expect to be pushed to the wire again by South African Chad Le Clos in the butterfly, while compatriot Ryan Lochte will hope to mount another challenge in the 200m individual medley. 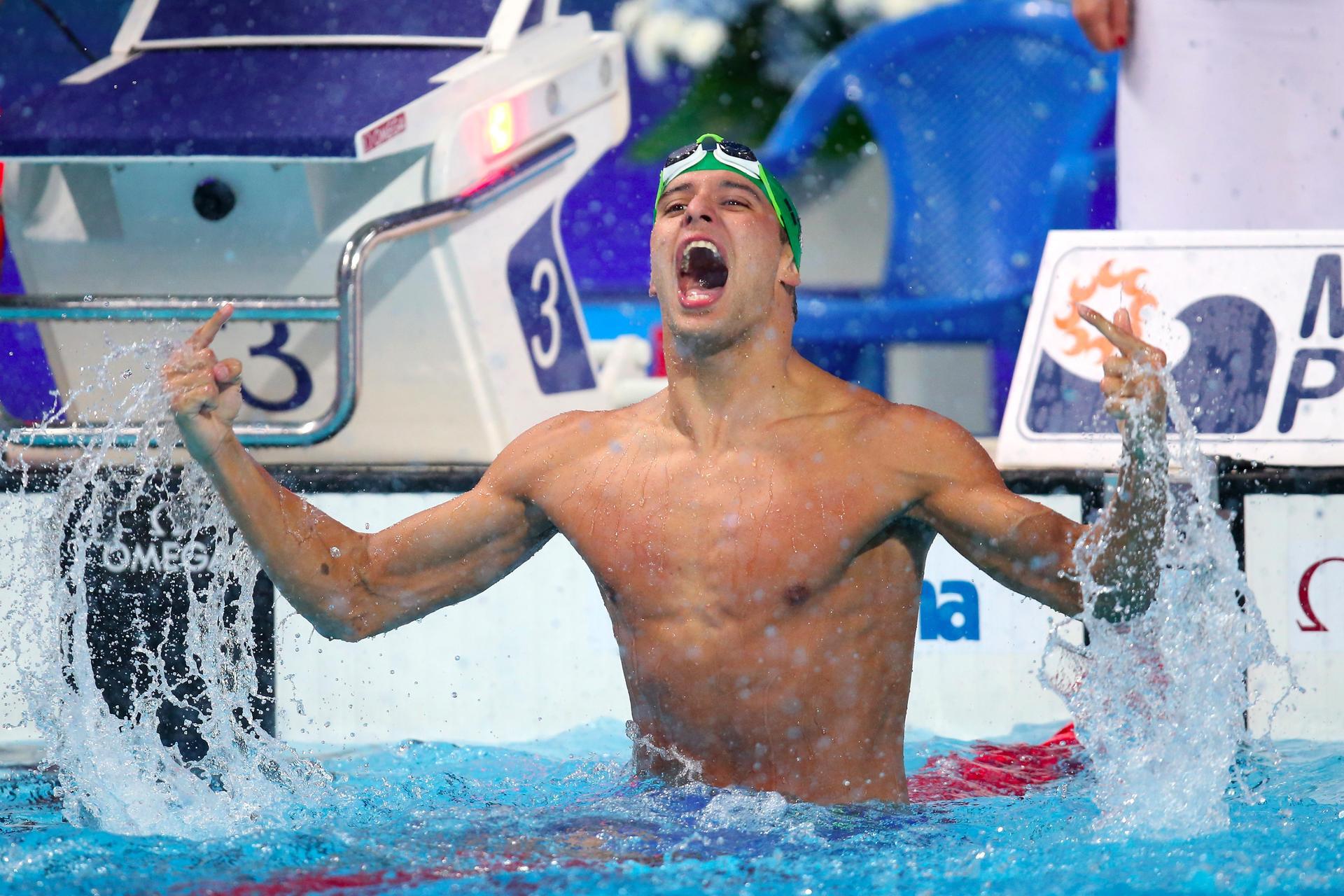 Another American looking to build an impressive legacy in the pool is Katie Ledecky.

The golden girl of the US swim squad, Ledecky is expected to win every time she dives in and the five-time defending world champion over freestyle distances ranging from 200m to 1500m will undoubtedly be a major force.

Rebecca Soni's retirement leaves the women's breaststroke category open to an array of contenders, while Missy Franklin is another American set to dominate in the backstroke events - she is world record holder over the 200m distance - after completing a five-medal haul at her first Games four years ago, aged just 17.

Sarah Sjostrom is the world record holder in butterfly at 50m and 100m, while the Asian challenge is likely to be led by China's Ye Shiwen, the defending 200m and 400m medley champion who has indicated that Rio will probably be her last Games.

All individual strokes take place over 100m and 200m, while the individual medley is conducted across 200m and 400m.

It is not just inside the Olympic Aquatics Stadium where swimming will be on display.

Where the Atlantic Ocean meets one of the world's most famous beaches, Copacabana, the open-water marathon swimming will take place.

In calm waters to the side of Fort Copacabana, the 10 kilometre circuit will see 25 competitors of each gender compete in the ultimate water-based endurance event.

Italy's Simone Ruffini will likely be in the hunt for a medal in the men's event, while Poliana Okimoto Cintra is Brazil's home hope in a women's competition where France's world champion Aurelie Muller will be among the favourites. 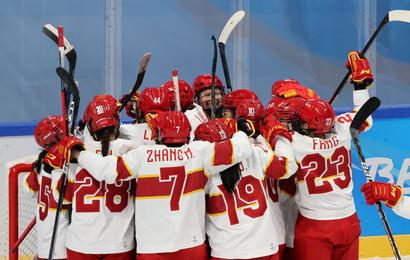