Sergio Ramos has reiterated his desire to represent Spain at the 2020 Olympic Games.

Captain for club and country, Real Madrid defender Ramos is Spain's most-capped player, with 168 appearances on the international stage.

He has never participated at the Olympics, however, where the football tournament is comprised of under-23 squads allowed to select three over-aged players.

Ramos' long-time international centre-back partner Gerard Pique has also voiced his desire to take part at Tokyo 2020, despite having retired from duty with Spain after the 2018 World Cup

"It makes me excited to always represent Spain. Like Pique, all the players who could play an Olympic Games with Spain would do it," Ramos told a news conference ahead of the Euro 2020 qualifier against Malta – Robert Moreno's side already assured of their place at the finals.

"First there is a Euro and then we will see, but I am excited because it is something I have never experienced."

Another of Ramos' colleagues during a glorious era with Spain, David Villa, announced this week that he will retire in January, concluding a career in which he became his country's all-time record goalscorer.

"He is a legend, one of the best players in Spain and the world," Ramos said of the former Valencia and Barcelona forward, who was a key member of Spain's triumphant campaigns at Euro 2008, the 2010 World Cup and Euro 2012.

"I congratulate him on his career and for everything he has given for Spain and the teams in which he has played."

Ramos will turn 34 in March but is not considering hanging up his boots just yet.

In fact, he has designs on taking one more shot at World Cup glory in 2022.

"As long as football allows me and I am physically well and looking forward, I will not anticipate [my retirement]," he added.

"We have a wonderful Euro ahead of us. I would like to reach the World Cup. I want to win again with Spain." 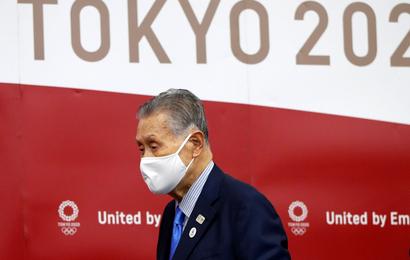 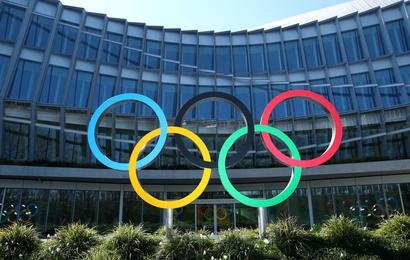 Tokyo Olympics to Be Postponed Until 2021