The NFL and Pro Football Hall of Fame announced the 2010s All-Decade Team on Monday, with 52 players and two coaches earning the honor.

Quarterback Tom Brady was one of eight players unanimously voted to the team.

Brady topped all quarterbacks during the decade with 138 wins, including the playoffs, and led the New England Patriots to Super Bowl titles in 2014, 2016 and 2018.

Aaron Rodgers was the other quarterback on the team, beating out NFL career passing leader Drew Brees.

Rodgers won the Super Bowl with the Green Bay Packers in 2010 and posted 106 victories, including the postseason, to finish second behind Brady in wins.

Brees' 99 combined victories with the New Orleans Saints were the third-most in the NFL.

Darren Sproles became the fourth player ever to be named to an All-Decade Team at multiple positions as he was selected as a punt returner and an offensive flex player.

New England's Bill Belichick and Pete Carroll of the Seattle Seahawks were the two coaches selected, with Belichick joining former Pittsburgh Steelers coach Chuck Noll as the only coaches to be on two All-Decade Teams.

Belichick led the Patriots to the playoffs in each season during the decade and won three Super Bowls with Brady as his quarterback.

Carroll coached the Seahawks to eight playoff appearances and a Super Bowl title in 2013.

Next Goodell: NFL Draft Will Be "Fully Virtual"
Read 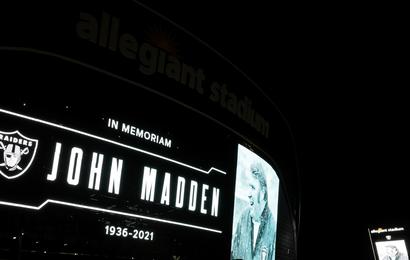 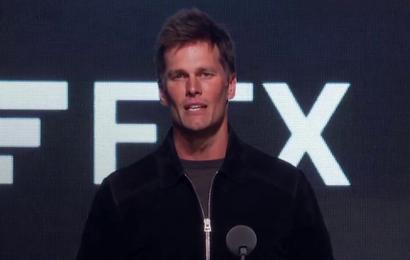