Carolina Panthers linebacker Luke Kuechly has announced his shock retirement from the NFL at the age of 28.

Kuechly, pick nine in the 2012 NFL Draft, finishes his career with 1,092 tackles – the most in the league since he was drafted – and 18 interceptions.

He was also part of the 2015 team that reached the Super Bowl, while he helped the Panthers claim three NFC South titles.

"I think now is the right chance for me to move on," Kuechly said. "It makes me sad because I love playing this game, I've played it since I was a kid. It's my favourite thing in the world to do.

"The memories I have from this place and this organisation and being on the field with these guys – they'll never go away.

"In my heart I know it's the right thing to do… There's only one way to play this game since I was a little kid – play fast, play physical and play strong. And at this point I don't know if I am able to do that anymore."

“In my heart, I know it’s the right thing to do.” pic.twitter.com/mSDyJ0iEMw

Panthers owner David Tepper added: "Beyond his extraordinary performance on the field, Luke has had a tremendous impact on this organisation and region.

"In my two seasons with Luke, I quickly recognised how special of a person he is. The respect he gives and garners from others as well as the positive impact he has on his peers is second to none.

"It's obviously going to be very difficult for all of us because we know that no player can replace what he's been for this organisation for the last eight years. His presence can't be replicated."

Next Fitzgerald Returning To Cardinals For 17th Season
Read 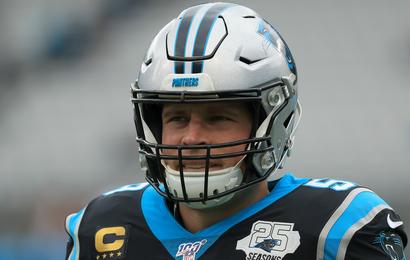 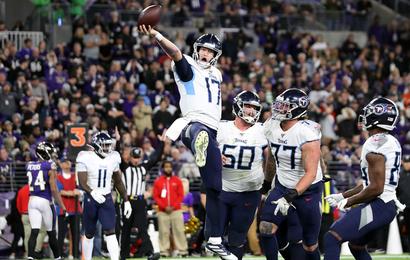 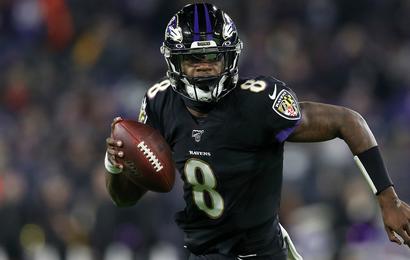 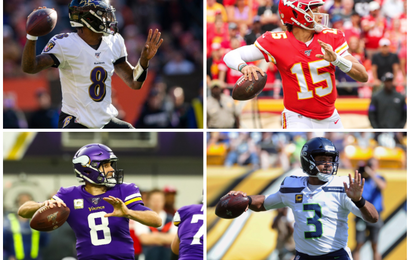 Larry David: Jets Laughed At Me Over Lamar Jackson