The Arizona Cardinals have a decision to make at the quarterback position ahead of next week's NFL Draft.

One year ago they used a top-10 pick on Josh Rosen, who showed flashes of his potential in his 13 starts but could not prevent the Cardinals from posting the worst record in the NFL.

Now Arizona have the first overall selection - a pick many have suggested they could use on Heisman-winning quarterback Kyler Murray.

But should the NFC West franchise stick with Rosen, or roll the dice with Murray? 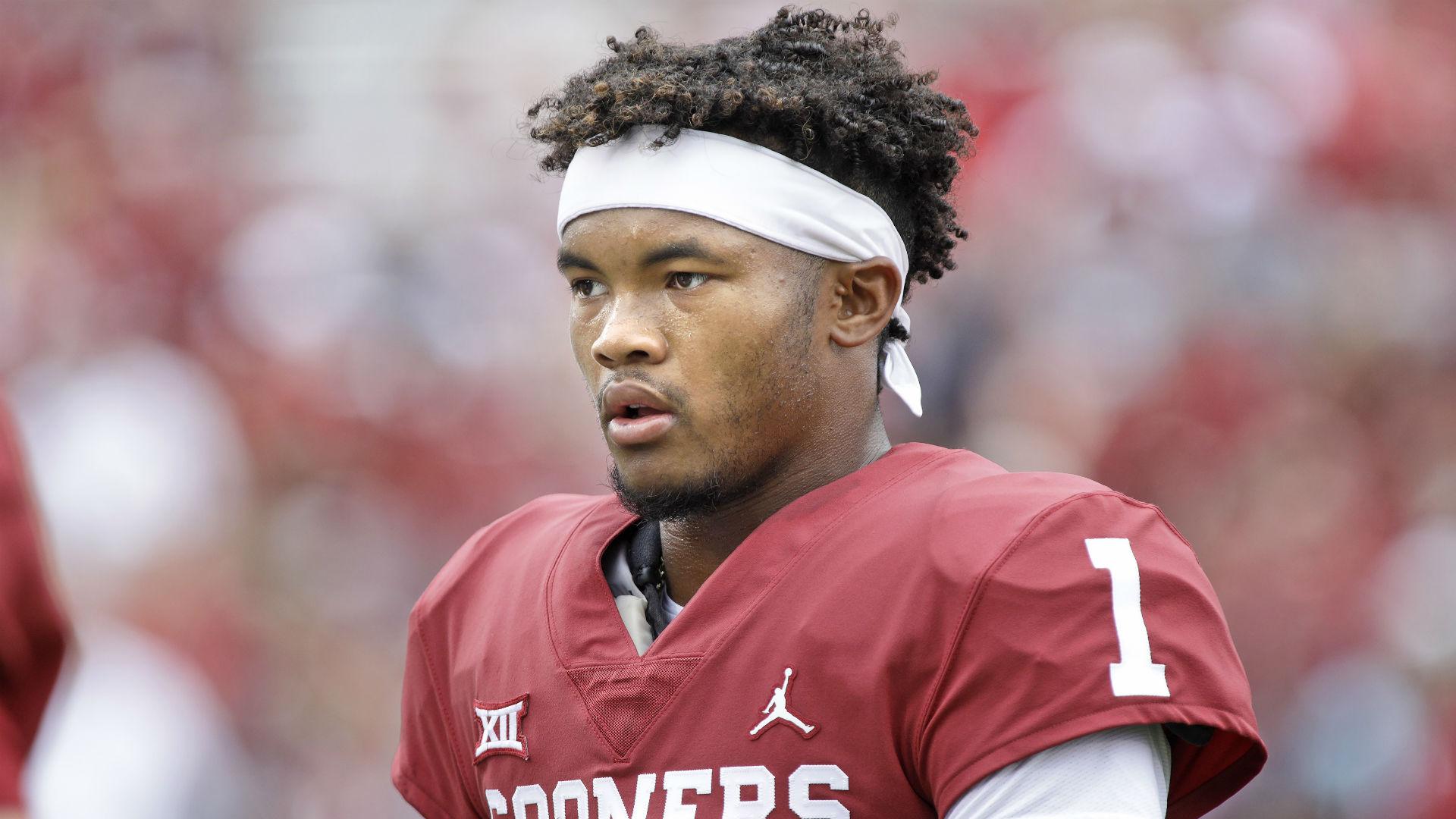 There's plenty of reason to believe the Cardinals could select Murray with the first overall pick in next week's draft.

The two-sport star boasts all the credentials to be Arizona's next starter after the team finished last season with a league-worst 3-13 record and missed the playoffs for the third straight year.

Murray led Oklahoma to a 12-2 record as he threw for 4,361 yards with 42 touchdowns and seven interceptions in 2018. He also ran for 1,001 yards and capped off his final collegiate season by winning the Heisman Trophy.

Given his late success on the football field, Murray announced in February he would pursue his dream of being an NFL quarterback, despite being selected by the Oakland Athletics with the ninth overall pick of the 2018 MLB Draft.

His stock rose at the Scouting Combine in February, where he measured 5'10" and 207 pounds. It's worth noting that quarterback Russell Wilson, who signed a mega contract extension to become the NFL's highest-paid player earlier this week, posted similar measurements at 5'11" and 204 pounds before being drafted by the Seattle Seahawks. While Wilson ended up being a third-round pick, there's no arguing that his underestimated talent has proven to be beneficial for Seattle.

There's just one problem. Arizona already have Rosen on the roster. Could the Cardinals draft a top-10 quarterback for the second straight year? If they find a willing trade partner for Rosen, then absolutely.

The Cardinals haven't had a winning season since 2015 when they posted a 13-3 record and won the NFC West with veteran Carson Palmer at the helm. But Palmer retired at the end of the 2017 season after spending much of the year on injured reserve, leaving a sizable gap that Rosen couldn't seem to fill in his first season. Rosen completed 55.2 per cent of his passes for 2,278 yards, 11 touchdowns and 14 interceptions in 14 games as a rookie.

If Murray ends up being picked in the first round, he would become the first player ever to be a first-round selection in both the MLB and NFL drafts. 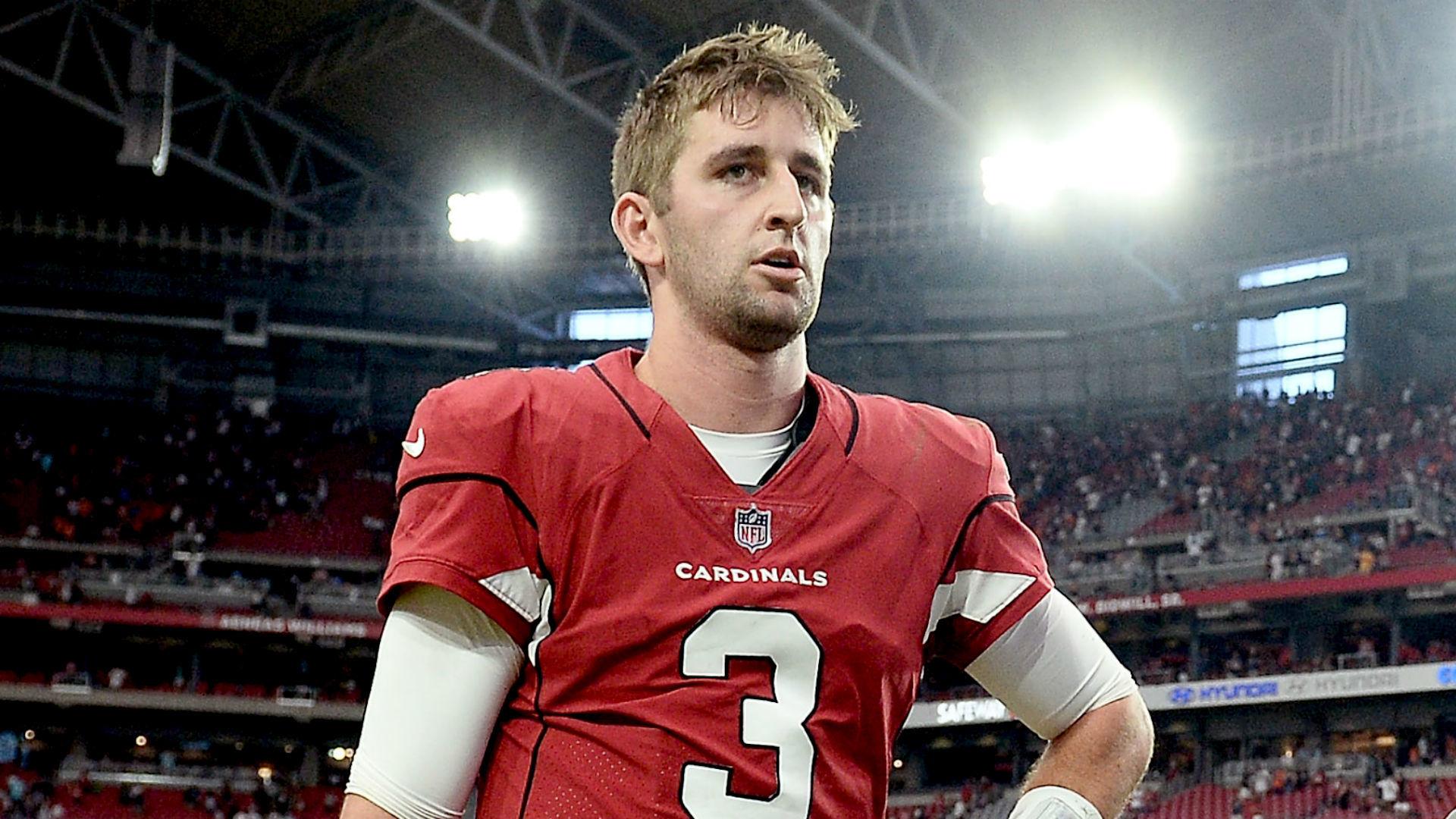 When analysing the rookie season of a quarterback, it is often better to focus on moments rather than their record.

Many rookie passers struggle off the bat, but if they have season-defining moments that suggest they can have long-term success, then there is reason for optimism.

And, in a dismal season in which the Cardinals finished 3-13, Rosen enjoyed such moments. He led the Cardinals on a fourth-quarter comeback against the San Francisco 49ers and also helped them to a surprise victory over the Green Bay Packers at Lambeau Field.

Playing behind a dreadful offensive line, the fact Rosen was able win three games was a minor miracle. To jettison him after trading up to draft him last year and then use the number one pick on another quarterback when Arizona have a need at almost every other position would border on franchise malpractice.

The argument for cutting ties with Rosen and going with Murray is that the latter is a better fit for the "Air Raid" system new head coach Kliff Kingsbury employs, with his upside as a runner bringing more versatility to the scheme.

However, mobility has never been a prerequisite for playing quarterback in the Air Raid. To the contrary, it is a scheme predicated largely on passing from the pocket – Rosen's bread and butter – with the largely immobile Gardner Minshew leading college football in passing yards playing in the system for Washington State last season.

It is also an offense based around simplicity that relies on the same small sample size of concepts being used frequently but often disguised by the use of different formations and personnel.

In short, it is an offense that Rosen is actually well suited for and should have no difficulty learning. Murray may offer a touch more upside as a runner, but that upside is not close to being valuable enough to miss out on an elite defensive prospect like Nick Bosa or Quinnen Williams. Cardinals general manager Steve Keim should stick with the man he moved for in 2018, and bank on him producing more game-winning moments this year.

Next 2019 NFL Draft Big Board
Read 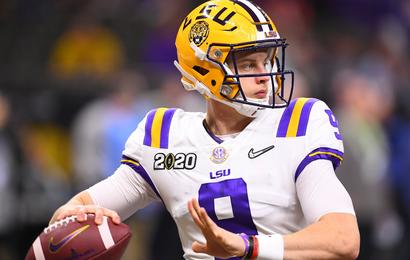