The Josh Rosen era in Arizona is likely over after just one season following the Cardinals' selection of Kyler Murray.

A year on from trading up to make Rosen their apparent quarterback of the future, the Cardinals spent the first overall pick of the 2019 NFL Draft on two-sport star Murray.

While Murray, also taken in the first round of the MLB draft last year, is set to be tasked with revitalising the fortunes of a 3-13 team, Rosen's future looks in some doubt.

Two potential suitors for him also took quarterbacks in the first round as the New York Giants picked Daniel Jones and the Washington Redskins selected Dwayne Haskins. The Dolphins have reportedly been doing work on Rosen and watching his tape. They passed on a quarterback in the first round and acquiring Rosen would accelerate their rebuild. However, with Tua Tagovailoa and Justin Herbert set to be in next year's draft, whether they would want to do that is open for debate. 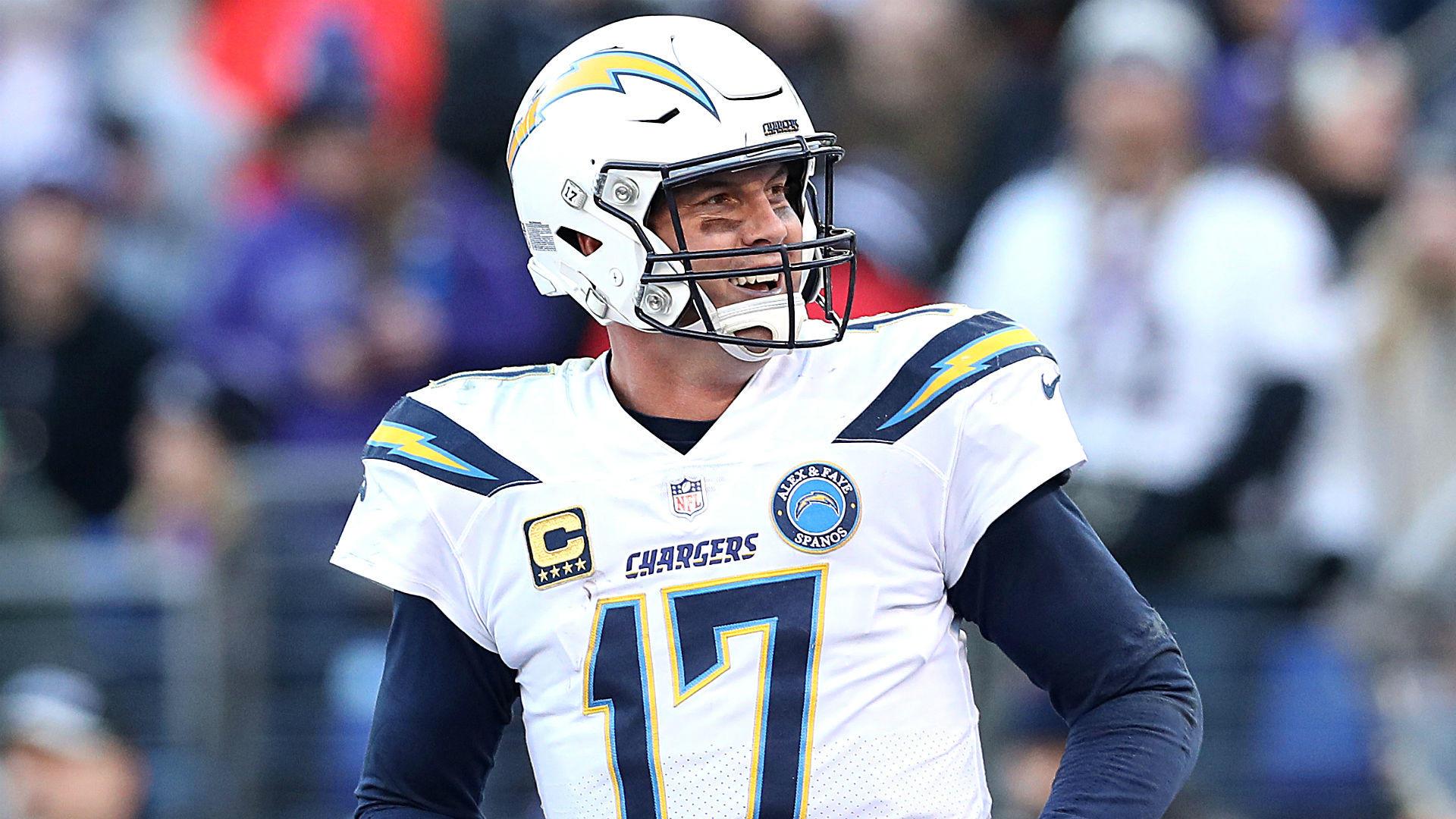 Philip Rivers has hardly shown any signs of slowing down, but the issue of finding the man to follow in his footsteps becomes more pressing with each year. Neither Tyrod Taylor nor Cardale Jones can be considered a long-term answer, and Rosen would be under no immediate pressure to step in were he to land in LA. The Panthers would on the surface be something of a left-field destination, yet Cam Newton's shoulder problems have been well-documented and they have been connected with West Virginia's Will Grier in the draft. Rosen would likely represent a more dependable insurance policy. 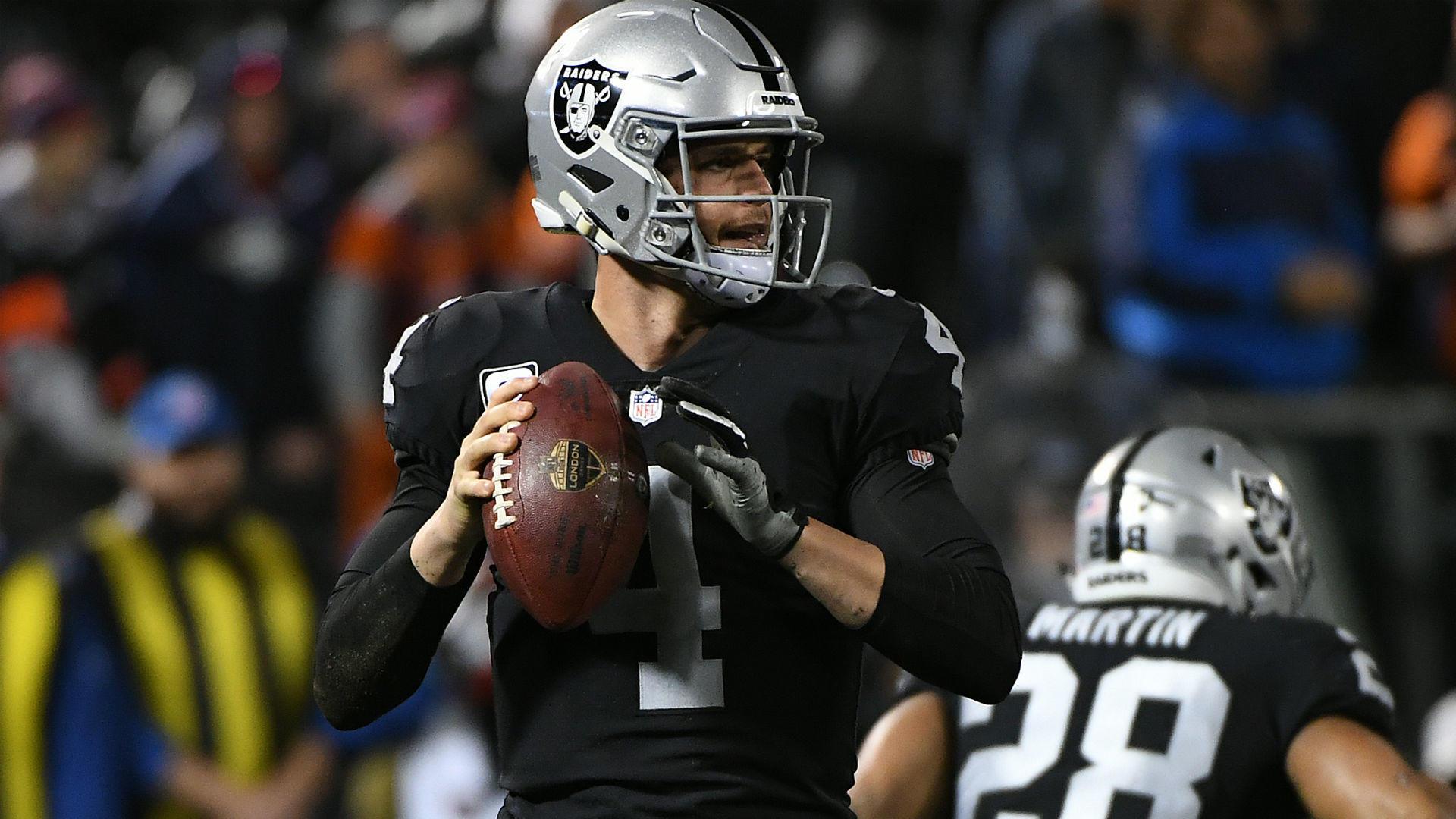 Having opted to keep and make use of all three of their first-round picks, the Raiders were clearly not prepared to spend premium capital to acquire Rosen. However, after doing their due diligence on Murray and Haskins in the pre-draft process, it can be argued they are not completely sold on Derek Carr. The question is whether Jon Gruden would view Rosen as an upgrade. 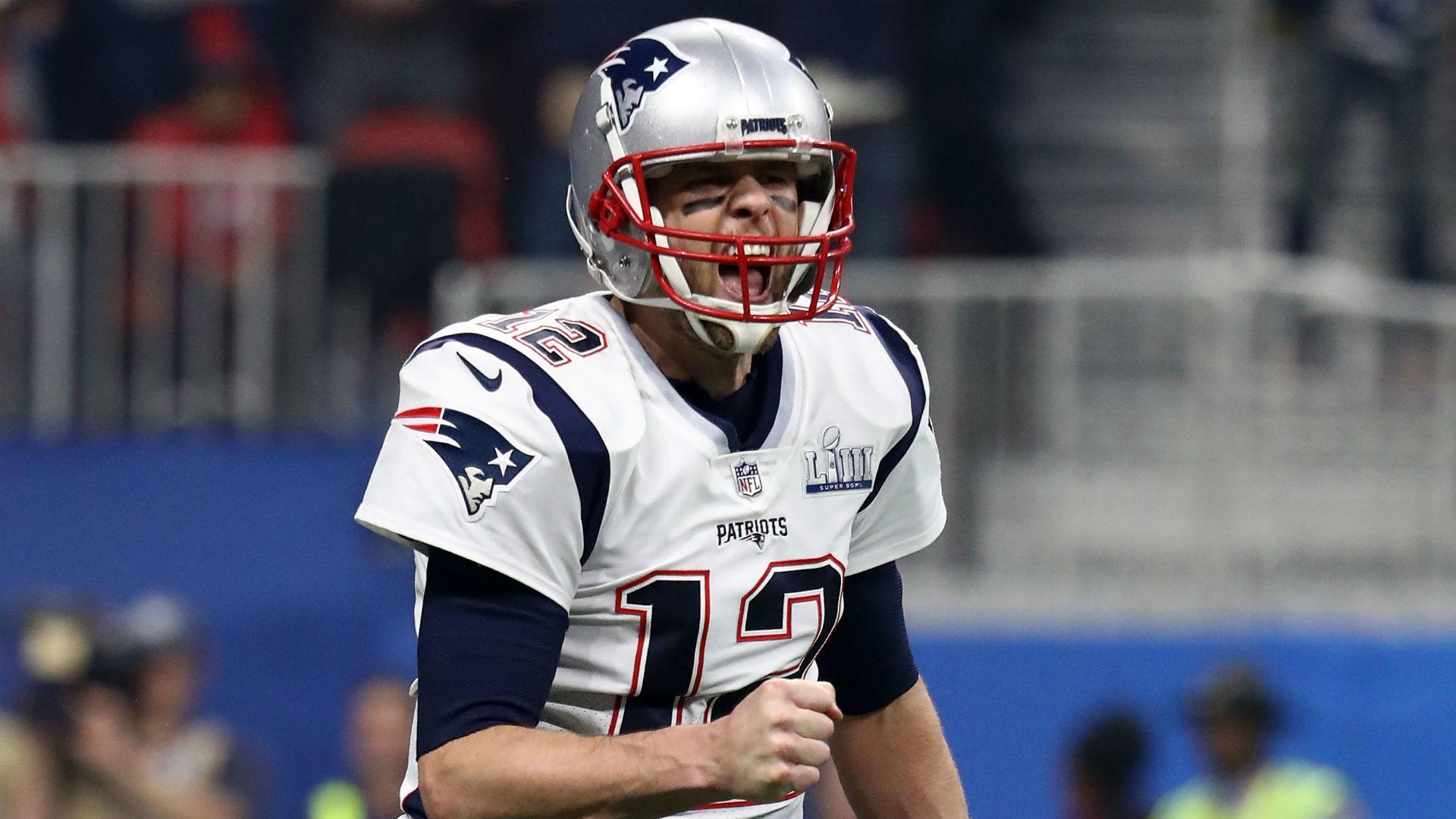 Having traded away the perceived long-term successor to Tom Brady when they dealt Jimmy Garoppolo in 2017, the Patriots are still without a player capable of taking the reins when Brady eventually calls it an incredible career. Seemingly not wanted by the Cardinals, who better to mentor Rosen and help him rediscover his self-belief than Brady and fabled head coach Bill Belichick?

Ross: There Will "Definitely" Be An NFL Season