Jackson apologised for a series of offensive posts made from his Instagram account over the weekend - including one with a quote falsely attributed to Adolf Hitler - with the Eagles calling their player's messages "offensive, harmful and absolutely appalling".

Three-time Pro Bowler Jackson said he had "unintentionally hurt the Jewish community" and vowed to "educate myself".

New England Patriots wide receiver Edelman, who is Jewish, has now addressed Jackson's comments and offered him a deal to learn more about his community.

"I know he said some ugly things but I do see an opportunity to have a conversation," Edelman said in a video posted on his social media channels.

"I'm proud of my Jewish heritage and for me it's not just about religion, it's about community and culture as well. I'm unusual because I didn't identify as Jewish until later in my life. Whenever I encountered hatred, it never really felt like it was aimed at me.

"It was only after I was part of this community that I learned how destructive hate is. Anti-Semitism is one of the oldest forms of hatred, it's rooted in ignorance and fear."

Edelman, a three-time Super Bowl champion, went on to say he was subjected to anti-Semitic abuse in 2011 - two years after he entered the NFL.

"There's no room for anti-Semitism in this world," he added.

"Even though we're talking about anti-Semitism, I don't want to distract from how important the Black Lives Matter movement is and how we need to stay behind it.

"I think the black and Jewish communities have a lot of similarities. One, an unfortunate similarity, is that they are both attacked by the ignorant and the hateful.

"It's really hard to see the challenges a community can face when you're not part of it so what we need to do is we need to listen, learn and act. We need to have those uncomfortable conversations if we're going to have real change.

"So, to that end, DeSean, let's do a deal. How about we go to [Washington] DC and I take you to the Holocaust Museum? And then you take me to the Museum of African American History and Culture? Afterwards, we grab some burgers and we have those uncomfortable conversations." 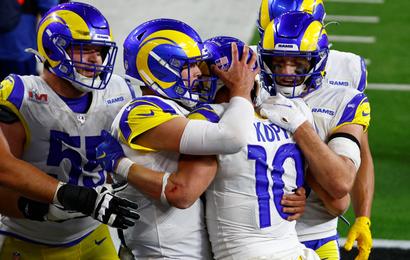 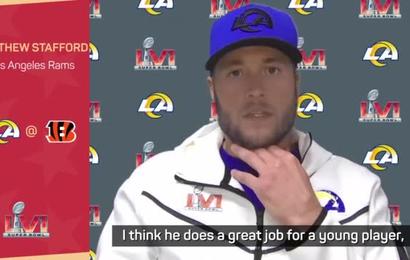 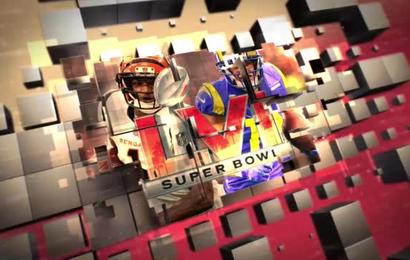 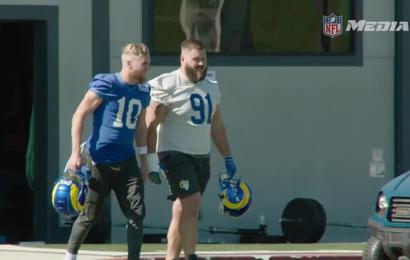 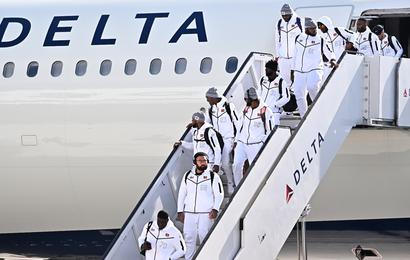 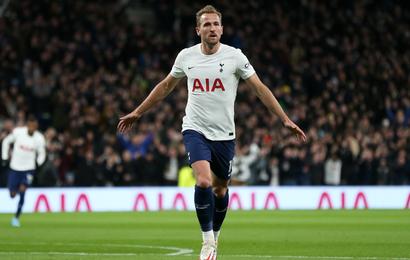 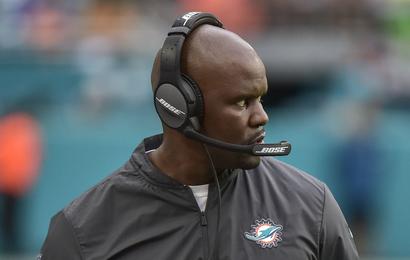