The AFC South looked to be shaping up completely differently just a fortnight ago, when the Indianapolis Colts were arguably favourites and Andrew Luck was a likely MVP candidate.

Back then, the Houston Texans appeared disorganised and hopeless to trade Jadeveon Clowney or protect Deshaun Watson.

But plenty has changed since then, with Luck forced into retirement while the Texans traded Clowney and acquired a potential franchise left tackle in Laremy Tunsil.

As much as Houston natives love Luck, who attended Stratford High School, fans of the Texans know his decision to call it quits has potentially cleared a path for their team to claim a fourth division title in the last five years.

With all that and much more to consider, here is your 2019 AFC South division preview. 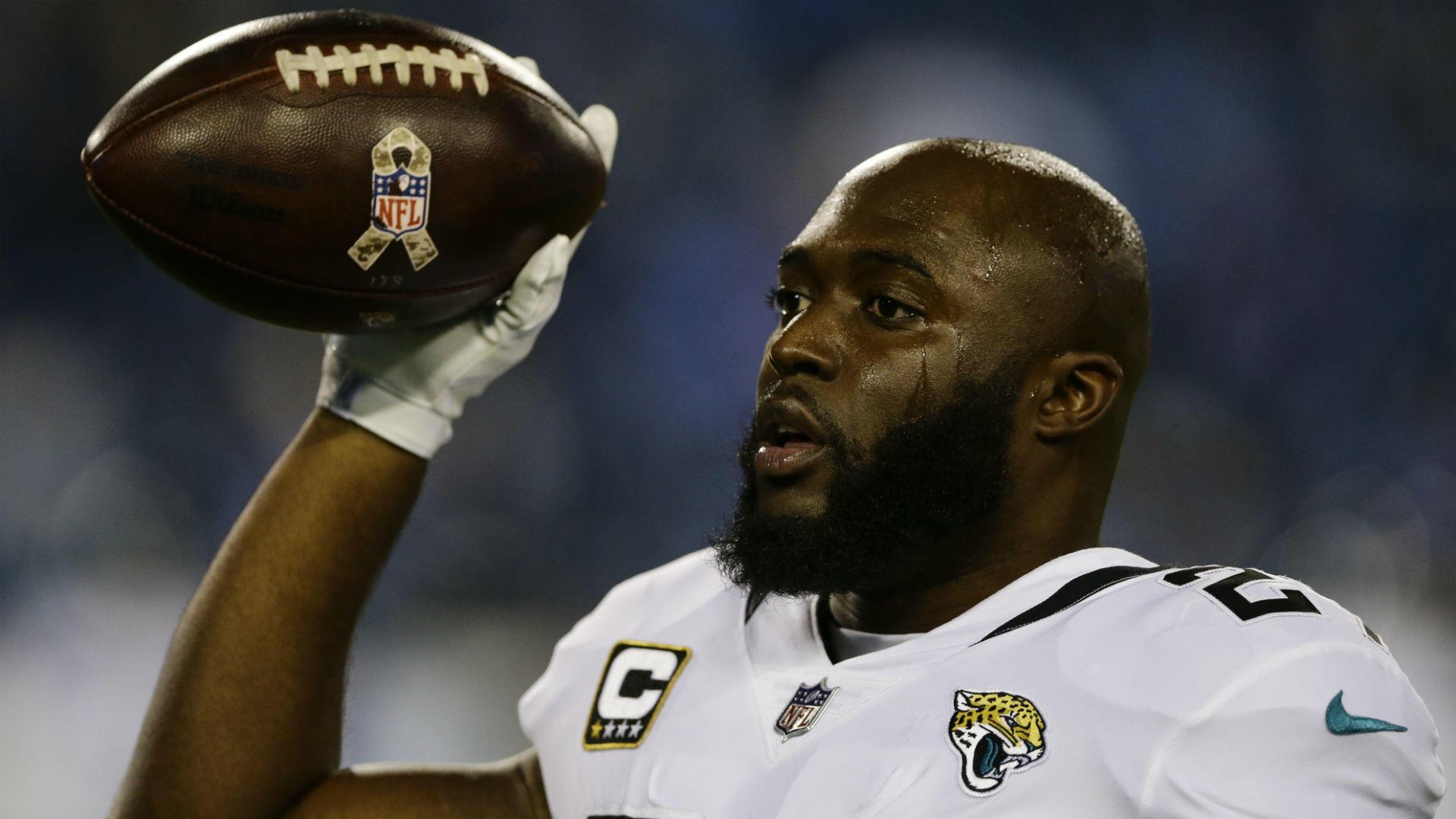 When the Jaguars drafted Fournette No. 4 overall in 2017, they knew what they wanted to do with him. They wanted to use the six-foot, 228-pound bruiser to pound defenses into submission, control the play clock and let a supremely talented defense dictate the game. That worked in 2017 as Jacksonville made it all the way to the AFC title game where they lost to the New England Patriots.

But in 2018, Fournette was called out at the end of the season by executive vice president of football operations Tom Coughlin for indifference on the sideline.

"I am disappointed in the behaviour from TJ Yeldon and Leonard Fournette," Coughlin said at the time.

"They were disrespectful, selfish and their behaviour was unbecoming that of a professional football player."

Fournette cannot be that guy this season. The Jaguars still plan to run the offense through him, and with the addition of Nick Foles at quarterback and pass rusher Josh Allen in the draft, Jacksonville very well could fight for the division title. But if Fournette is not himself that dream will fade fast. 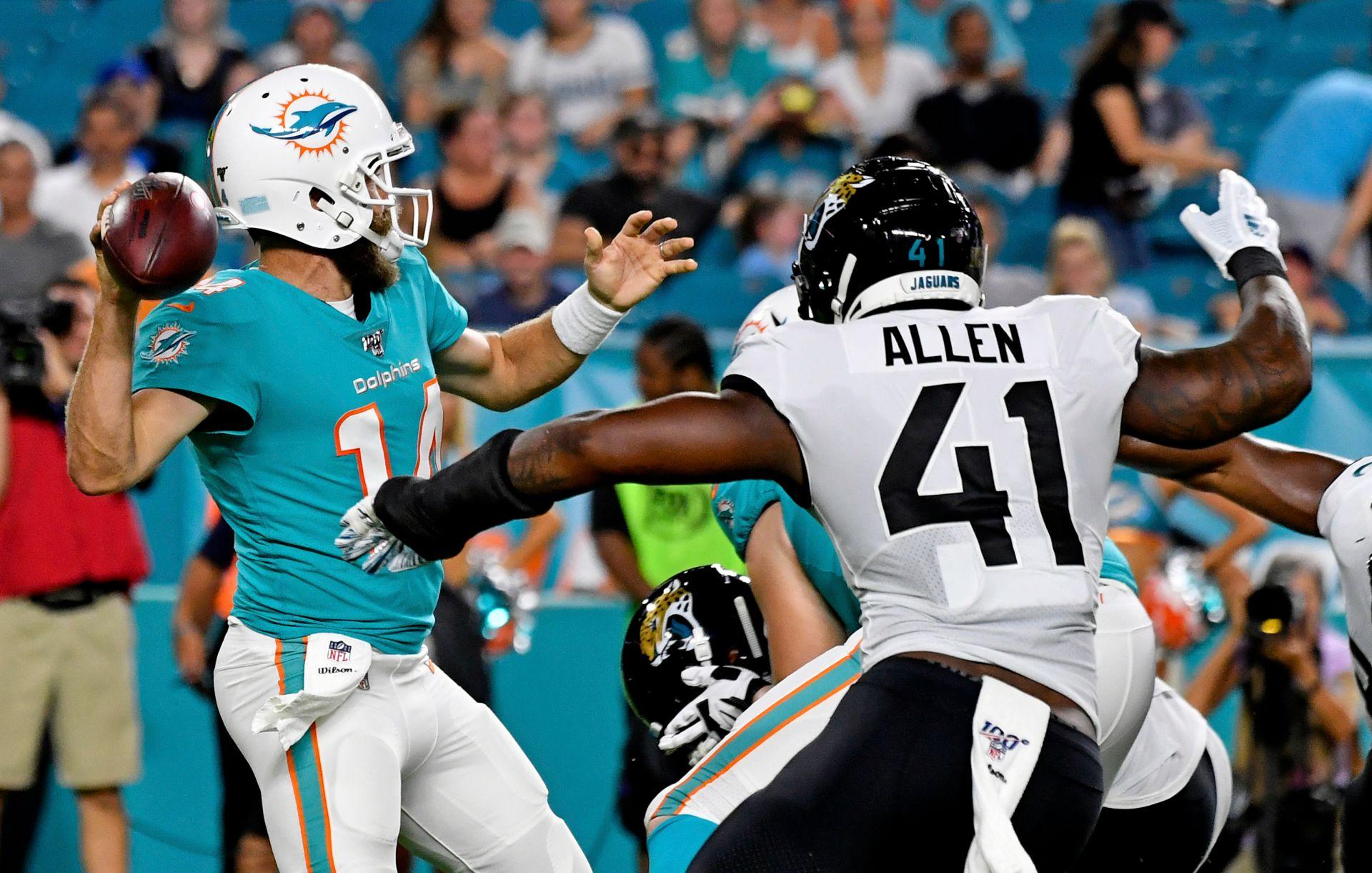 No team got luckier in the 2019 draft than Jacksonville. Mainly because Allen was evaluated by many as the single best player among draft-eligible players and he slipped all the way to No. 7 for the Jaguars to take.

He even made it past the New York Giants, who desperately needed help with their pass rush but instead went for quarterback Daniel Jones – and preseason football notwithstanding – that is a pick that could be second-guessed for years to come.

Allen joins an already talented defense and may immediately be the most talented player on it. He has size, he is fast and he has got moves. Adding a great pass rusher to an already dangerous defense is a scary proposition for the rest of the AFC South. 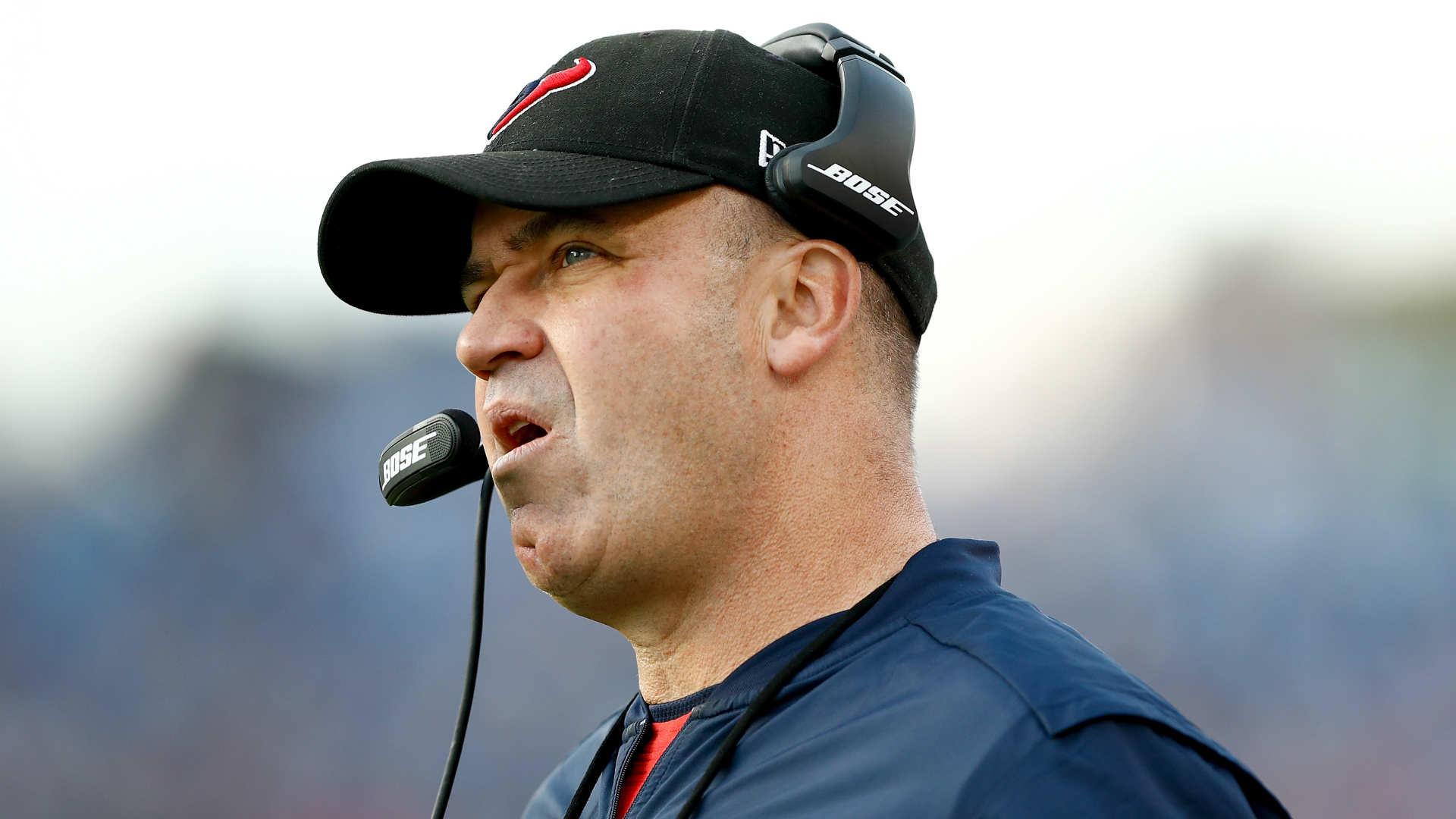 This is a tough one because Doug Marrone very well could be out as well in Jacksonville, but here is the thing: The Texans took a massive chance this offseason by firing general manager Brian Gaine and putting the team in O'Brien's control.

He, and a team of about six, promptly traded Clowney for scraps and made a controversial move in giving up two first-round picks and a second for Tunsil and Kenny Stills. Those moves were widely panned by evaluators, but the fact is now this team's success is predicated on what O'Brien does with the players at his disposal.

His in-game moves have often been criticised and Houston have looked ill-prepared on offense in the team's playoff runs under O'Brien. Now, the team's success is down to him on the field and off it as he is effectively the man in charge of everything.

If Tunsil does not prove his worth and the Texans underachieve, it may be time for Houston to move on and consider bringing back former GM Rick Smith, to start, because while he was afraid to draft a quarterback, he consistently built some of the best rosters in the NFL. If everything goes right for the Texans, they will be in contention for a playoff position toward the middle of the season. Also, by that time, the Colts will have had more than half a season with Jacoby Brissett running this year's offense and will likely be a much tougher out than earlier in the year.

This is a game the Texans need to win because – while the Colts lost Luck – Brissett could very well take Indianapolis to a playoff spot. He's a talented guy and one coach Frank Reich believes in.

Well, Brissett does have to be the answer for the Colts because odds are Chad Kelly is not going to be the guy to do it.

At this point in the season, the Texans could very well be around 5-5 or 4-6. The opening to their schedule is brutal, including games against the Los Angeles Chargers, the Kansas City Chiefs, the Baltimore Ravens and a much healthier Atlanta Falcons team this year than last. The Colts could very well be tracking around the same, so whoever wins this game will have a boost going into the second half of the season.

And with this game being on a Thursday night, it will be easy for one team or the other to get caught unprepared. This is a division that is going to come down to the Jaguars and Texans, but there are a couple of caveats: One – the Jaguars go as Fournette goes. If he is the Fournette of 2017, they are the division favorites. If he is the Fournette of 2018, they are out of the playoffs. And two – Brissett will take about six weeks to really get going, but if he goes faster, the Colts could very well win this division. There is talent here, but there are also flaws. It is really anyone's for the taking.

Mahomes: 'Worst I've Been Beaten For A Long Time'