Dwyane Wade brought the curtain down on his time in the NBA on Wednesday, ending a glittering career that began in 2003 - when LeBron James, Carmelo Anthony and Chris Bosh all entered the league too.

Wade made a triple-double in his final game with the Miami Heat, who selected the guard with the fifth overall pick 16 years ago.

James went first overall that year to the Cleveland Cavaliers and after Darko Milicic landed with the Detroit Pistons, the Denver Nuggets took Anthony and the Toronto Raptors drafted Bosh before Wade came off the board.

With the help of Opta, we take a look at how James, Anthony, Bosh and Wade have fared since they entered the league. 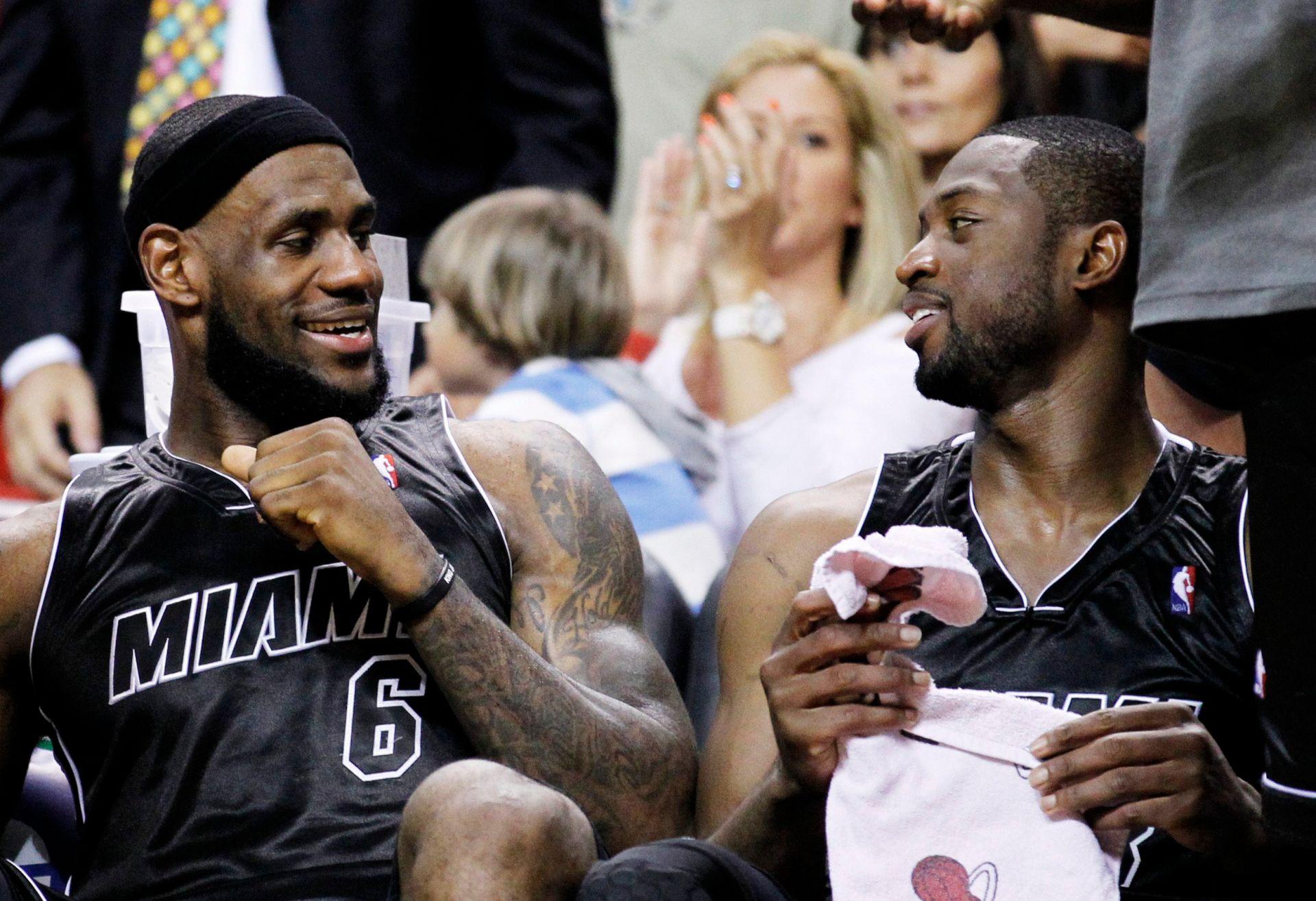 James has certainly lived up to the incredible hype that surrounded him in 2003, having won three titles and been named MVP on four occasions. 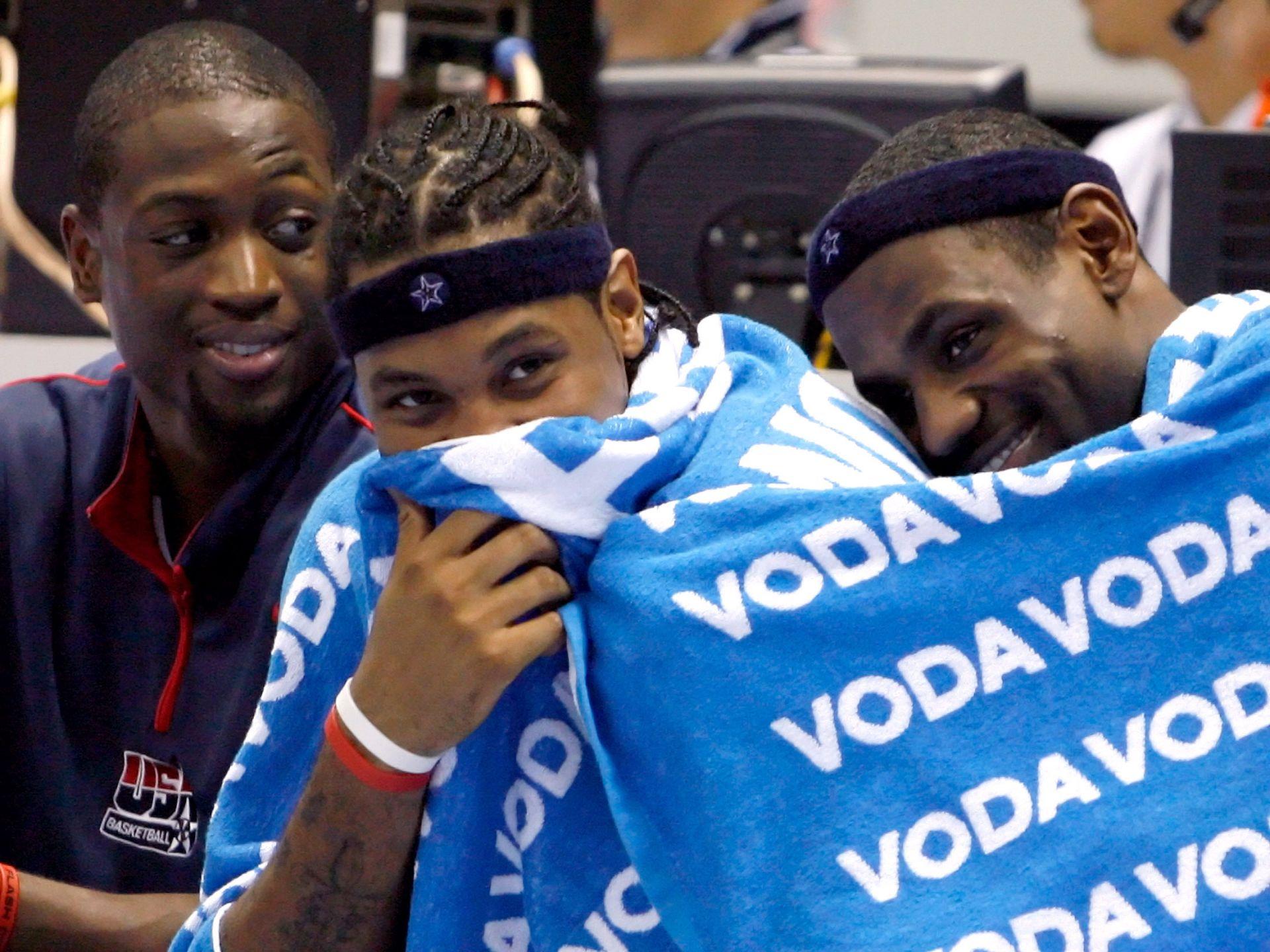 Currently without a team after a disastrous short spell with the Rockets at the start of this season, Anthony trails only James among the four in regular-season games played.

He has 10 All-Star appearances to his name and was the NBA scoring champion in 2013, but he is the only one of the quartet yet to win a championship ring.

Anthony leads the way when it comes to making attempts from beyond the arc (34.7 per cent), with Wade's three-point shooting percentage beneath 30 per cent (29.3).

However, the former Knicks star has the worst overall field-goal percentage of the quartet (44.9 per cent) and averages fewer assists, steals and blocks when compared to Wade, who finished his career averaging only two points fewer per game than Anthony. 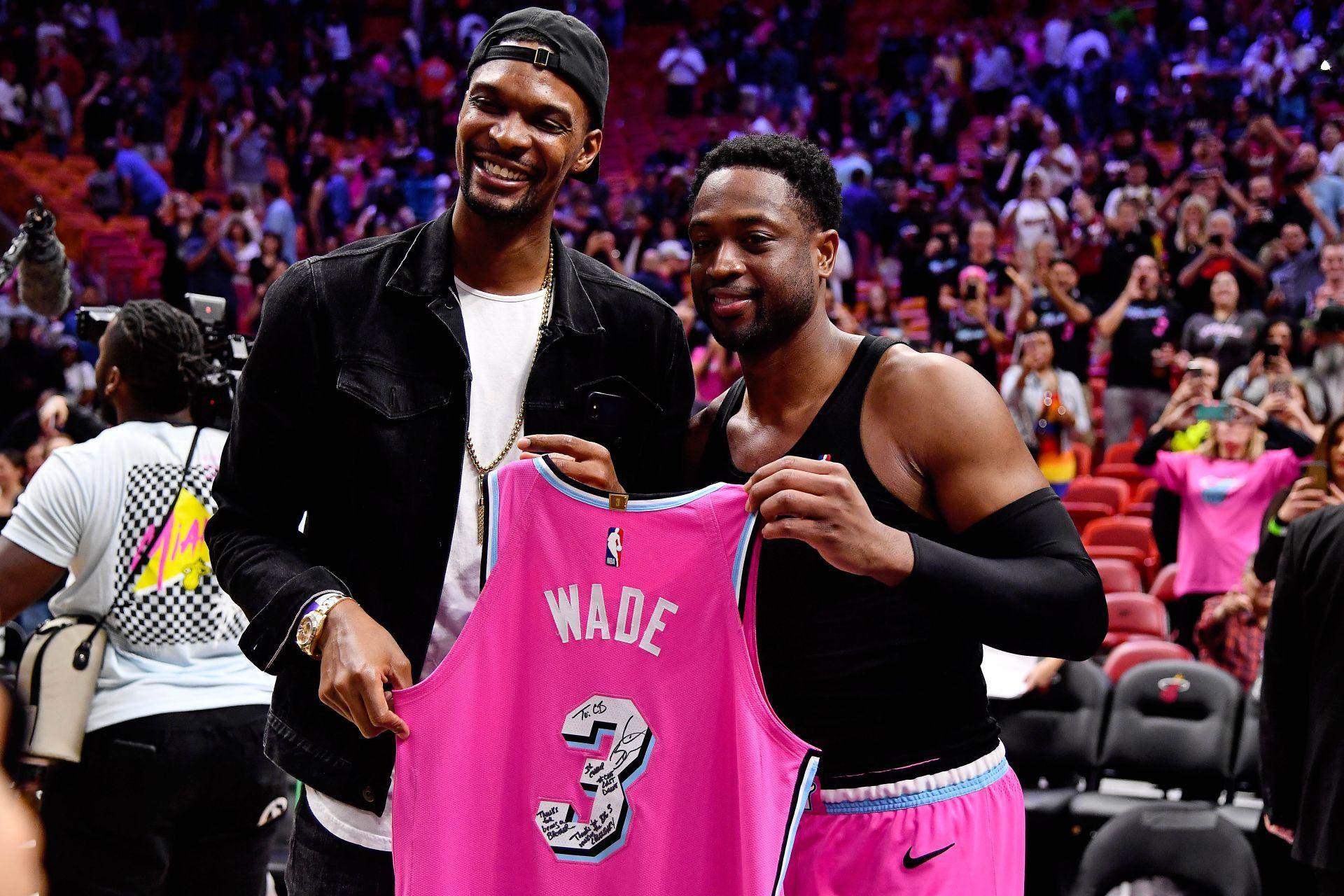 Bosh was the first of the four to retire, the two-time NBA champion and 11-time All Star calling it a day in 2017, having won two rings alongside James and Wade in Miami.

Although he has not featured in the NBA since 2016, he has still managed more offensive rebounds (1,927) than any of the other three and has the most blocks (932). 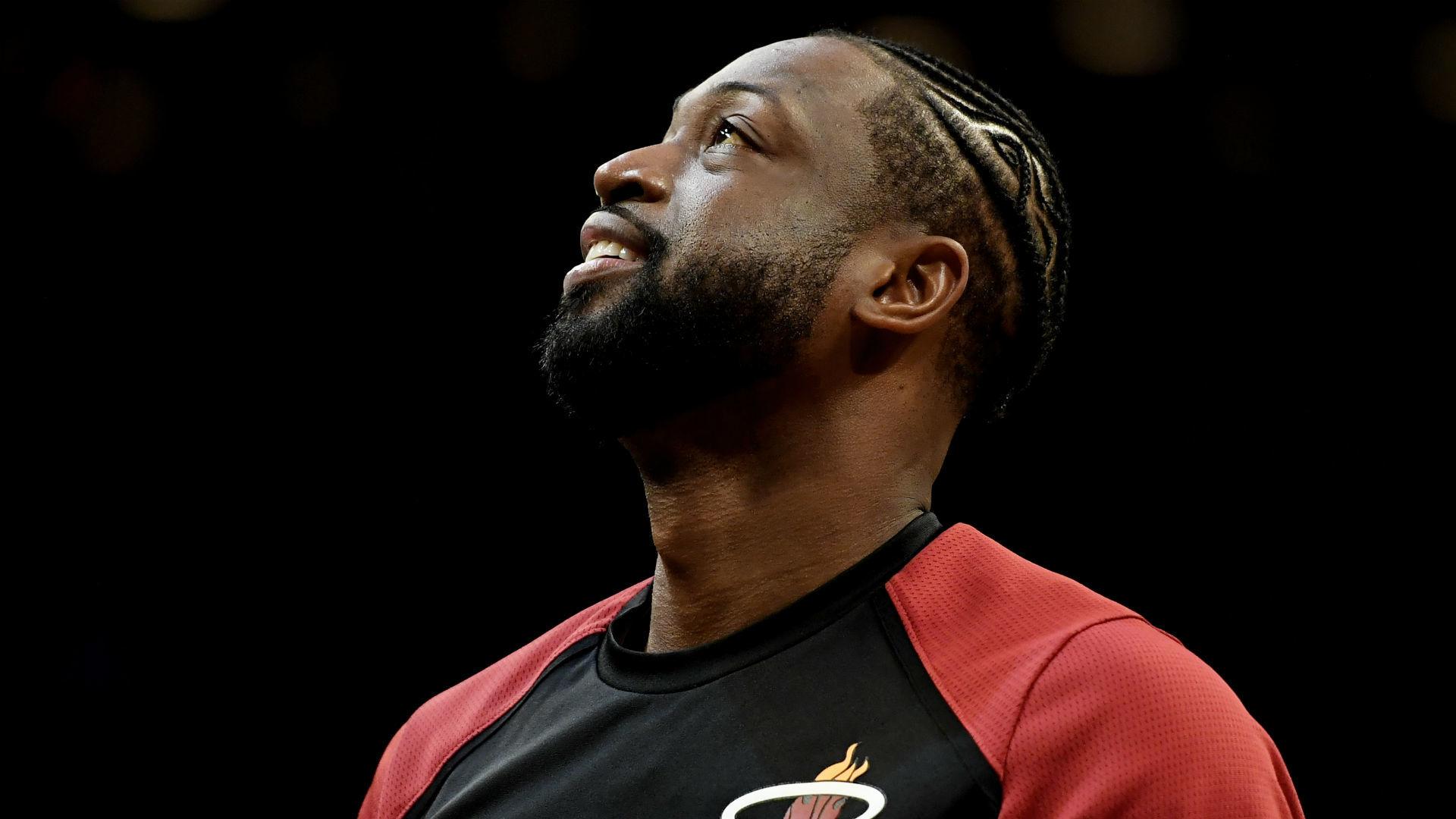 Among these four, only James (15) has appeared in more All-Star Games than Wade (13), and he was the first of the quartet to win a title too when he was named Finals MVP in Miami's 2006 success.

Wade averaged fewer minutes per game (33.9) than James (38.6), Anthony and Bosh (both 35.8), which perhaps explains why he trails his peers in a number of categories.

The other three have all made over 30 per cent of the three-point shots they have taken, yet Wade (29.3 per cent) failed to reach that figure. He also had the fewest rebounds (4,933), with James leading the way in that category (8,880).