Kevin Durant made it clear on Friday that he will not make his Brooklyn Nets debut if the NBA season restarts.

Durant ruptured an Achilles tendon a year ago for the Golden State Warriors in Game 5 of the NBA Finals against the Toronto Raptors.

There was speculation that he could return with the league forced to suspend operations for several months due to the coronavirus pandemic.

Kevin Durant talks about the tragic death of George Floyd, COVID-19, when he'll play for the Nets and more. https://t.co/YRcrUAAnZR

However, Durant ruled out returning this season, meaning his Nets debut will have to wait until 2020-21.

Speaking to The Undefeated, Durant said: "I don't plan on playing at all.

"We decided last summer when it first happened that I was just going to wait until the following season. I had no plans of playing at all this season."

The 10-time All-Star announced his decision to sign a four-year, $164million deal with the Nets in June last year.

Next Agent Says Dwight Howard Hasn't Made A Decision To
Read 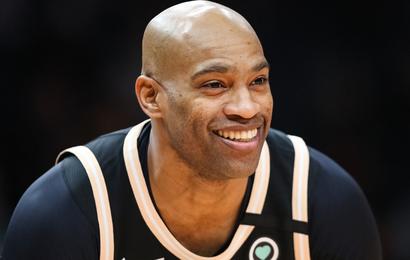 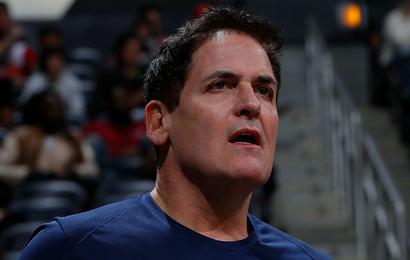 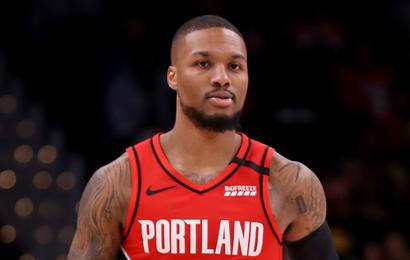 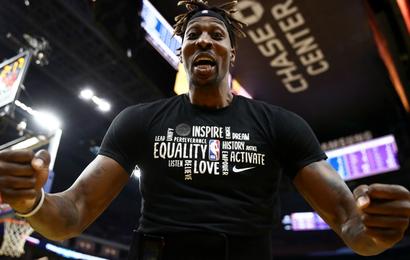 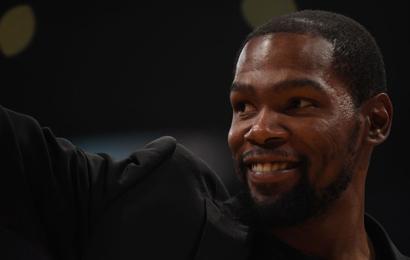