Kemba Walker says the Boston Celtics need other players to "step up" after Gordon Hayward suffered a broken hand on Saturday.

The in-form Hayward was hurt in a collision with LaMarcus Aldridge late in the first half of the Celtics' 135-115 victory over the San Antonio Spurs.

After the game, Boston coach Brad Stevens revealed a decision on whether Hayward requires an operation will be made on Sunday, adding: "It sounds like, should he decide that, the surgery option might actually be a better timeline. So we'll see how that all plays out."

Walker acknowledged the injury represented a blow for the 7-1 Celtics, who lead the Eastern Conference, but urged other players to take the opportunities that will now come their way.

"We're definitely going to miss him, but you know, we just need guys to step up," said Walker.

"Now it's our opportunity for other guys until he comes back and we just have to hold the fort down."

No timeline has yet been placed on the recovery of Hayward, who missed the entire 2017-18 season after suffering a horrific ankle injury in the Celtics' season opener.

"It's tough, man," added Walker. "Obviously he's been through a lot with his old injury, and now this."

Hayward had made an impressive start to the season, averaging 20.3 points, 7.9 rebounds and 4.6 assists per game prior to Saturday's contest. 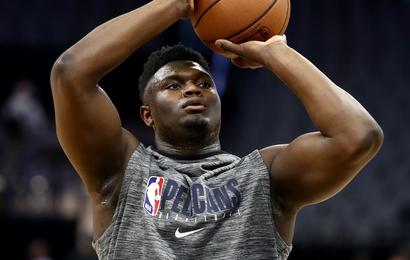 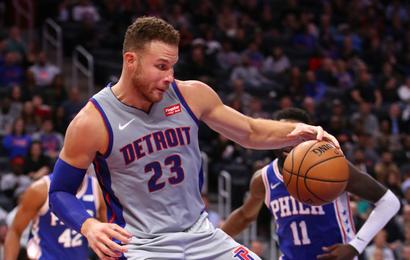