After leading the Toronto Raptors to their first title, Kawhi Leonard will reportedly team up with Paul George at the Los Angeles Clippers next season.

It is a move that will reignite the rivalry with a much-changed Los Angeles Lakers, while the Golden State Warriors have seen Kevin Durant jump ship and move to the Eastern Conference.

We look at the teams with a 'big two' following a series of movements in an incredible offseason. 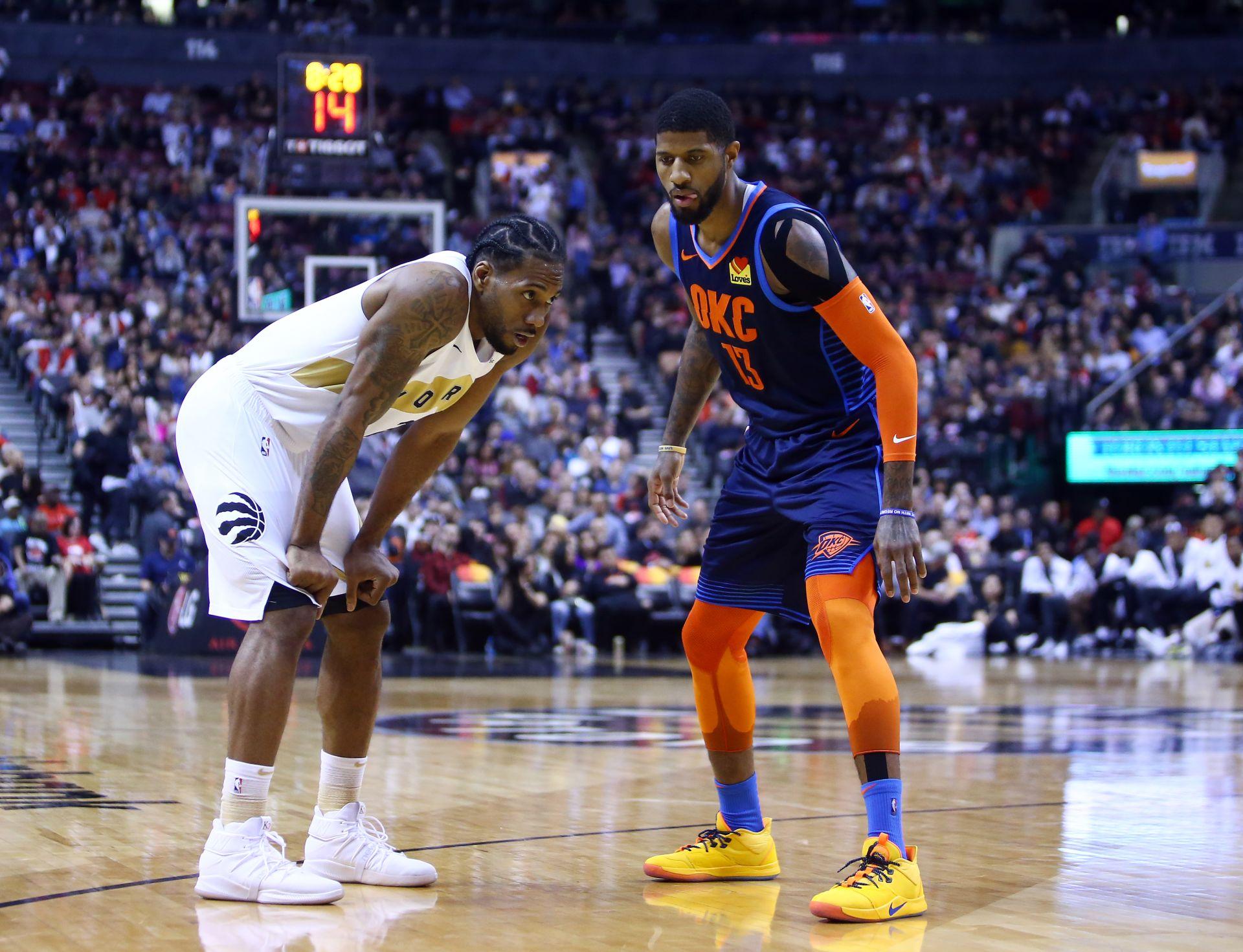 It was a big surprise when the Clippers took defending champions the Warriors to Game 6 in the playoffs, but they will undoubtedly be a better team next season.

The additions of Leonard and six-time All-Star George – although the latter came at a high price that included sending Danilo Gallinari, Shai Gilgeous-Alexander and five first-round draft picks, four of which are unprotected, and two pick swaps to the Oklahoma City Thunder – have created a new force in the Western Conference that will be looking to contend straight away. 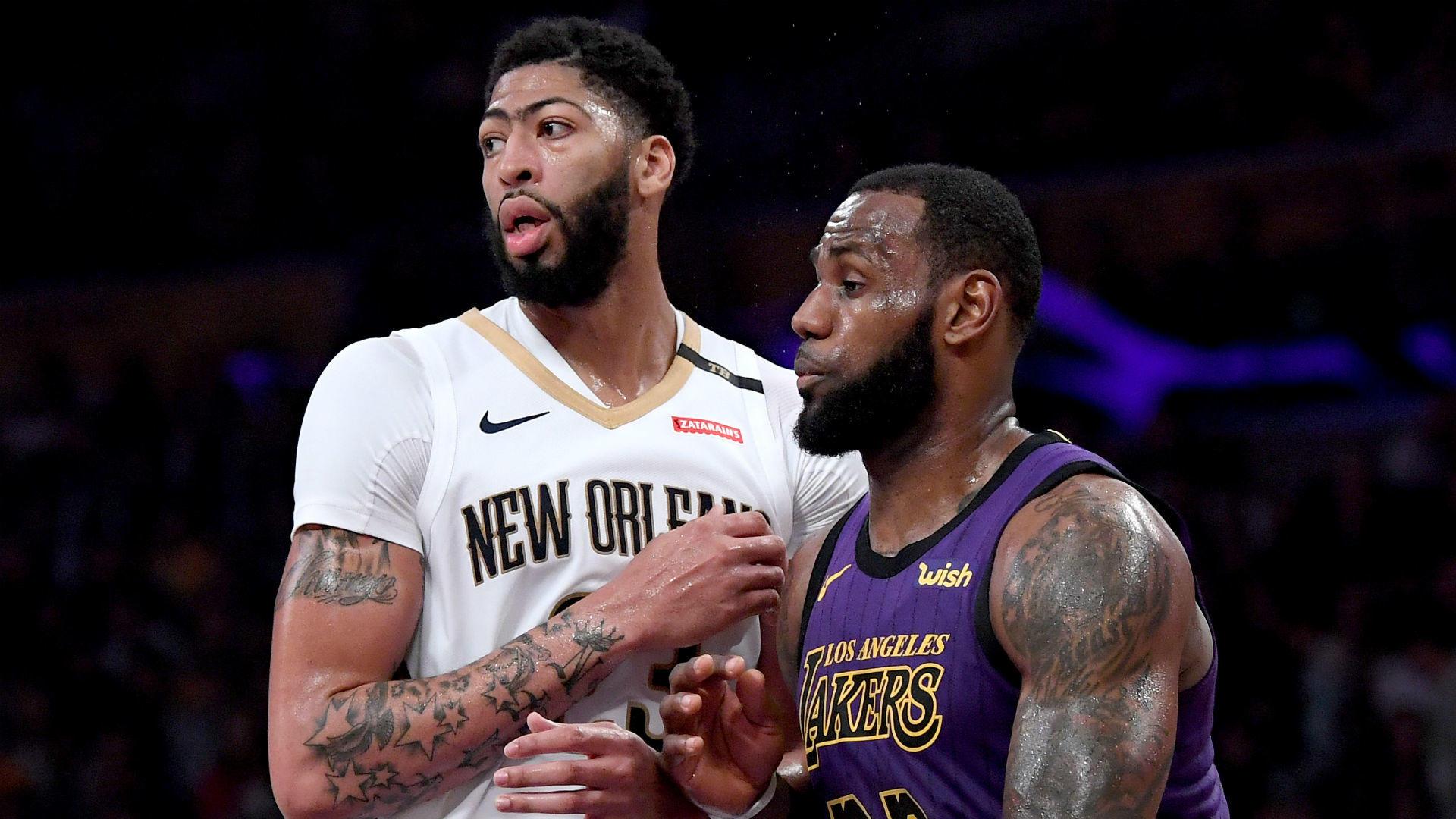 Despite finally pulling off the acquisition of Anthony Davis from the New Orleans Pelicans, the Lakers freed up enough cap space for a run at Leonard.

However, they were unable to seal a deal with the NBA Finals MVP and will instead look to improve on LeBron James' disappointing first season by forming a truly formidable duo with Davis. Durant ruptured his Achilles in Game 5 of the NBA Finals, but it did not lead to a reduction in interest in the Warriors star.

The 2014 MVP decided to end his time at Golden State and team up with Kyrie Irving at the Brooklyn Nets, who consequently captured two of the three biggest free agents on the market to step up their rebuild several notches. It looked as though the Warriors would dominate again when they signed DeMarcus Cousins to a one-year deal in the last offseason, despite the center being sidelined by an Achilles injury.

Cousins has not returned and with Durant out the door, Golden State will be relying on the backcourt tandem of Stephen Curry and Klay Thompson – reportedly on a five-year max contract – though trading for D'Angelo Russell could lighten the load.

Having lost out to the Miami Heat in their reported pursuit of Jimmy Butler, the Rockets will go again with James Harden and Chris Paul leading the charge.

General manager Daryl Morey rejected reports of a rift between Harden and Paul, though he will be keen for the team to start winning as early as possible following a sluggish start in 2018-19. 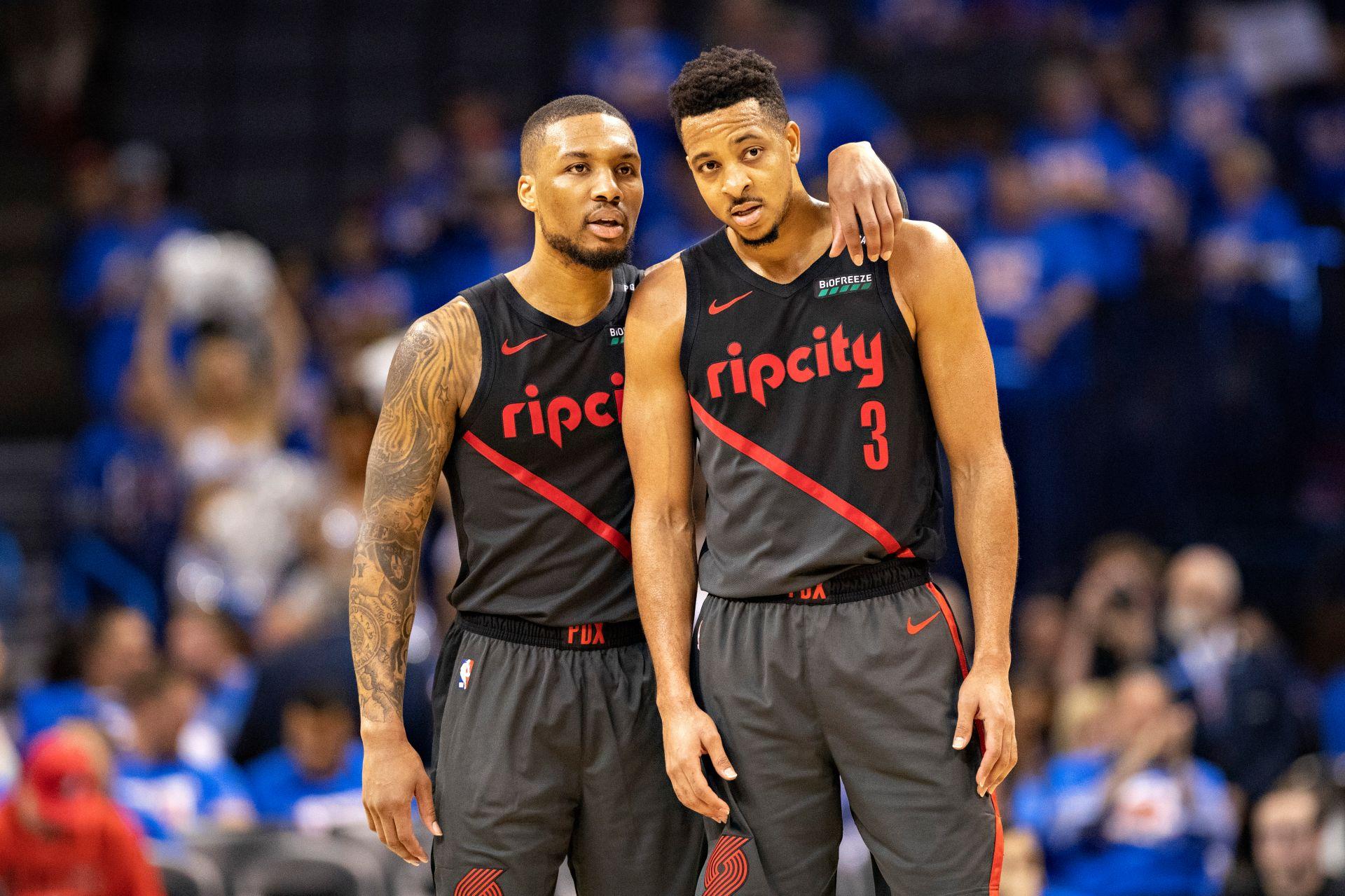 The Blazers made a stunning run to the Western Conference Finals before being swept by the Warriors.

They will hope to go one better after tying Damian Lillard down to a four-year contract extension in the offseason, ensuring his partnership with fellow sharpshooter CJ McCollum will continue.

Next Lakers Sign Four Free Agents After Missing Out On
Read

Durant set to stay with Nets