Jorge Masvidal claimed the BMF belt against Nate Diaz when the doctor controversially stopped the fight after the third round at UFC 244.

With United States president Donald Trump and superstar Dwayne "The Rock" Johnson watching in New York, Masvidal benefited from a third-round TKO after Diaz had a big cut over his right eye.

The doctor did not let the blockbuster bout continue at Madison Square Garden, where the non-title welterweight clash headlined UFC 244.

"I didn't think they were gonna stop it, I was just getting started," Diaz said afterwards. "I had a little bit of an issue so I couldn't run as much as I usually do.

"I wasn't going to push until round four. He did what he was supposed to, so props to Jorge. But we're running this back, mother*****."

Masvidal almost definitely won the first two rounds and possibly the third after Trump's arrival in New York was met with a chorus of boos.

Diaz tried to ignore the doctor and keep fighting, while veteran welterweight Masvidal wanted to continue as he expressed a desire for a rematch.

"I told Nate right now, I swear we're running it back," Masvidal said. "You gave me the love, let's run it back. I hate leaving the cage with my opponent conscious.

"There's only one way to do it, and that's to baptise him. I didn't get to baptise Nate." 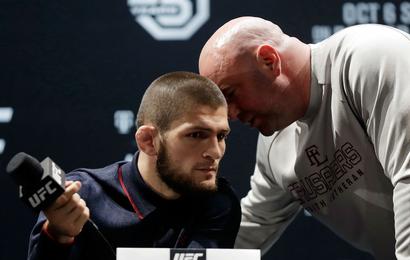 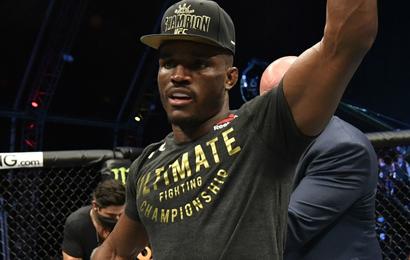 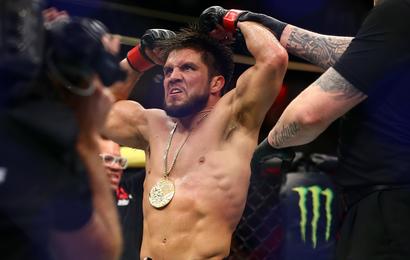