For 3 months CONTRA Unit has made Major League Wrestling their battleground.  How do you counter three hostile outsiders possessing a 300-pound Samoan, a megalomaniac and a sinister scientific grappler? “Filthy” Tom Lawlor’s answer to CONTRA Unit is simple: call Ross and Marshall Von Erich.

Calling the Von Erich ranch on Kauai, Hawaii, Lawlor got a quick “yes” from the newly signed brothers. Lawlor notes banding together with Ross and Marshall Von Erich enables the World Champion to have his own wild card going into a guaranteed wild encounter in this unsanctioned match.

The Dynasty’s Richard Holliday has called out Teddy Hart for 2 weeks. The 6’3” college educated Connecticut native has smugly taunted Hart and this week they’ll finally meet in the ring. Will Hart make Holliday regret his verbal assault or does the Dynasty have other plans?

Fresh off of a stunning knockout victory over Ricky “El Sicario” Martinez, Low Ki will be in competition.  With rumors swirling about the lone wolf of Brooklyn’s next move in Major League Wrestling, all eyes will be on the former World Champion once the bell rings.

Newburgh’s nightmare Jordan Oliver is also signed to compete.  Undefeated since debuting in April, will the 19-year old continue his winning ways? 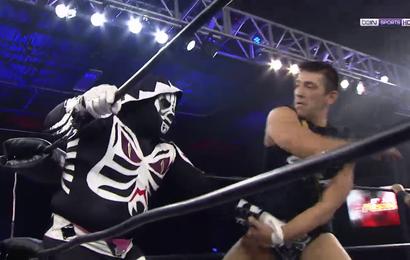 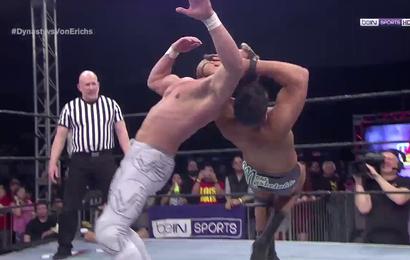 MLW Fusion: The Dynasty vs. The Von Erichs 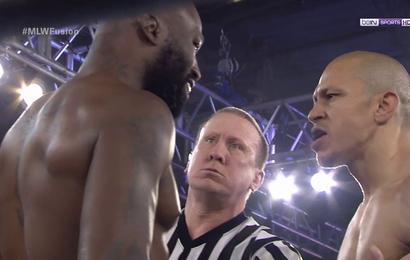 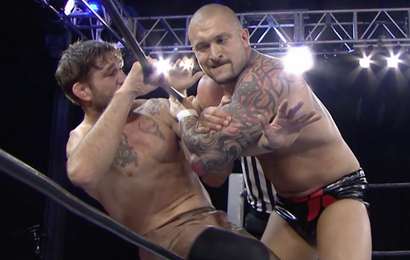 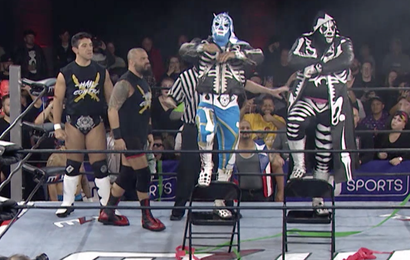 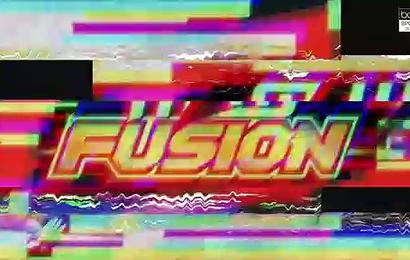 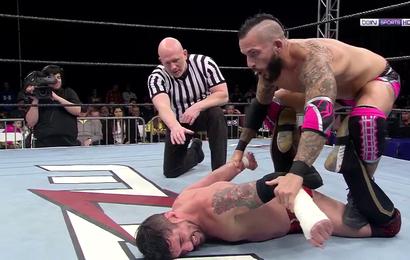 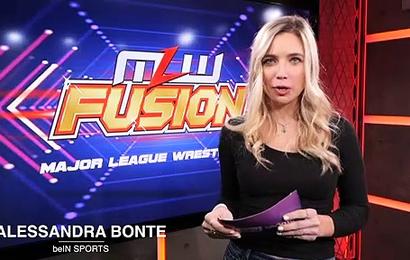