For the first time in Major League Wrestling history, the league presents a main event hosted by Pro Wrestling NOAH from Nagoya, Japan!

An international showdown as two of top ranked NOAH and MLW heavyweights rumble, expectations are high for Hammerstone. In deep waters, Hammerstone faces one of the most accomplished NOAH wrestlers in history in Go Shiozaki.

Following the shocking conclusion to last week’s FUSION, Low Ki makes a statement... or is it a declaration of war as he readies for battle in the War Chamber?

One half of the World Tag Team Champions Richard Holliday looks to continue the Dynasty’s dominance and end the summer in triumph over the Hart Foundation as he wrestles Brian Pillman Jr. Will the rogue rookie of the Hart Foundation out scrap the 6’3” smug and uptight blue-chipper? Tune in to find out.

With Low Ki’s shadowy past, Ross and Marshall Von Erichlook to their father Kevin Von Erich in Hawaii for wisdom as the war drums begin to bang louder for the War Chamber.

What in the hillbilly hell is up with Mance Warner??? Ol Mancer checks in after a wild ride to jail courtesy of Promociones Dorado.

“The Bone Collector” Dominic Garrini is coming to cripple the competition in MLW. Learn more about the BJJ gold medalist.

Rich Bocchini and Tony Schiavone call the action from three cities in a world’s showcase edition of MLW FUSION! 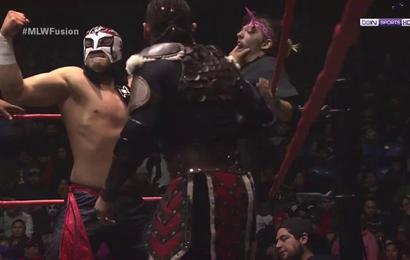 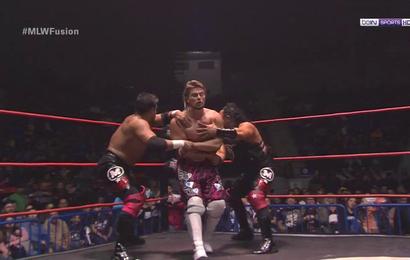 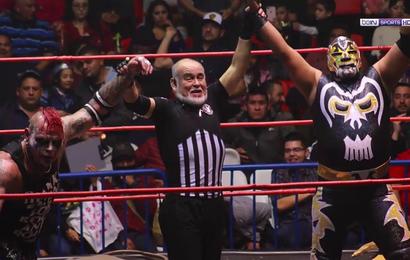 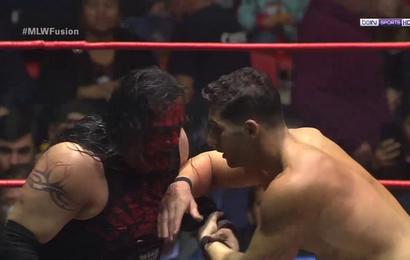 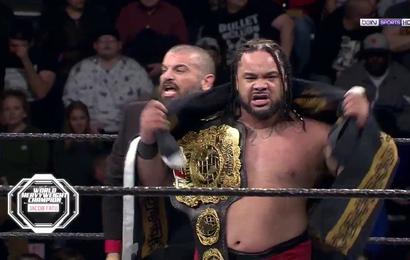 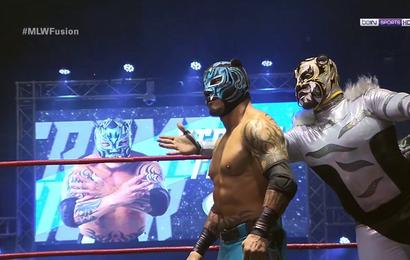 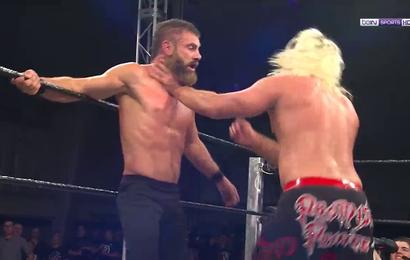 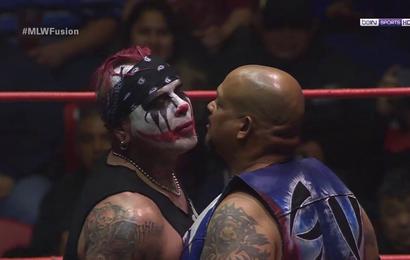