Los Angeles FC forward Carlos Vela remains keen on the idea of linking up with Lionel Messi in a loan spell at Barcelona at the end of the MLS season.

LaLiga giants Barca reportedly considered a left-field move for the former Arsenal and Real Sociedad attacker in January as they sought cover for Luis Suarez.

On Carlos Vela, the best player in Major League Soccer and one of its most authentic: https://t.co/kVgrMolF0q

MLS MVP candidate Vela confirmed a deal was "really close" but the short-term switch failed to materialise as the Spanish champions instead signed Kevin-Prince Boateng, who barely featured in his six months at the club.

Were Barca to come calling again, though, Vela would seize the chance to return to LaLiga.

He told the New York Times: "Who could say no to playing with Messi for four months and then coming back to LA?

"Enjoy, learn and then come back home."

For now, Vela is focused on LAFC's playoff campaign and an El Trafico meeting with LA Galaxy in the Western Conference semi-finals on Thursday.

The Mexican scored a record-breaking 34 regular-season goals this year as LAFC won the Supporters' Shield, and this match has been billed as a showdown with Galaxy talisman Zlatan Ibrahimovic.

Earlier this year, Ibrahimovic rubbished suggestions Vela was the best player in the league, questioning why his rival was playing in the United States in his prime.

"I have not had the pleasure [of meeting Ibrahimovic]," Vela said, adding: "Maybe the people don't really love my decision [to play in MLS].

"But for me, it was the best option, and I'm really happy that I made it because I am enjoying it." 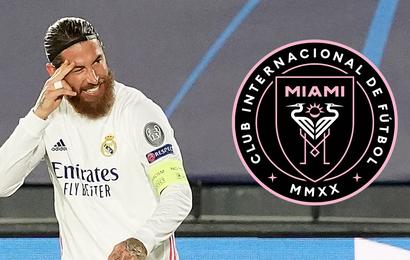