Wayne Rooney could return to England as a player-coach with Derby County, reports the Telegraph.

Rooney is currently with D.C. United in MLS, and has another year to go on his contract, but would join as a player and coach under manager Phillip Cocu. 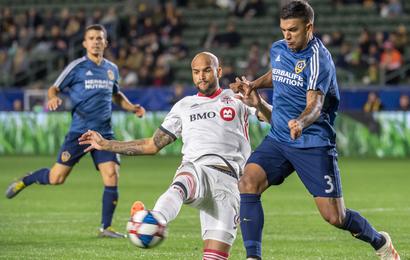 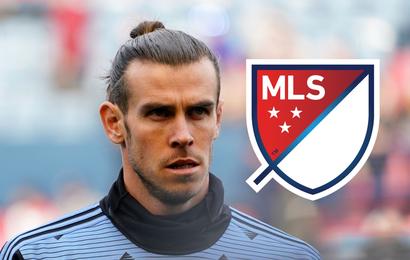 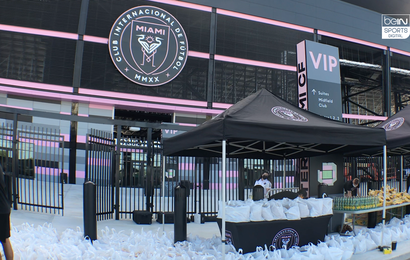