LA Galaxy were thrashed 4-0 by lowly Dallas with Ricardo Pepi netting a hat-trick in the MLS on Saturday.

The Galaxy, who were without Javier Hernandez due to injury and Jonathan dos Santos, Efrain Alvarez and Sebastian Lletget to Gold Cup call-ups, were brushed aside by Dallas who were last in the Western Conference prior to the game.

Pepi, who turned 18 in January, becomes the youngest player in MLS history to net a hat-trick.

The teenager netted twice in the first half before completed his treble with a low shot from the edge of the box in the 50th minute.

Substitute Jader Obrian added another in the 88th minute as Dallas moved up to 10th in the west, while the Galaxy are third but are winless in their past three.

Carlos Vela got on the scoresheet as LAFC came from two goals down to rescue a 2-2 home draw with struggling Vancouver Whitecaps.

Colombian pair Deiber Caicedo and Cristian Dajome had put the Whitecaps two-up inside the first 38 minutes, before Vela pulled one back in the 40th minute.

Diego Palacios provided the pass for fellow Ecuadorian Jose Cifuentes to level in the 75th minute.

Charles Sapong scored twice as Nashville SC moved up into second spot in the Eastern Conference with a 3-0 victory over Cincinnati.

Toronto maintained their good recent run with a 2-1 win at Chicago Fire, while Minnesota United scored twice in the final 20 minutes to win 2-1 over Portland Timbers. 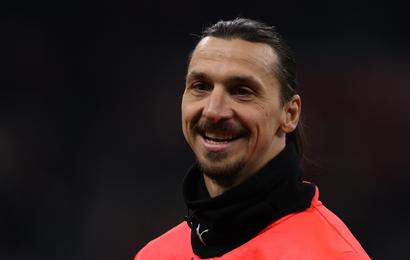 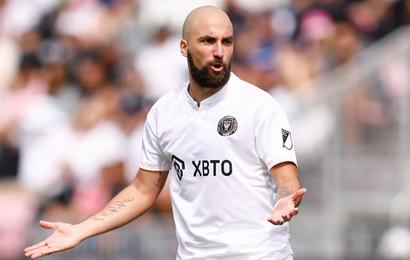 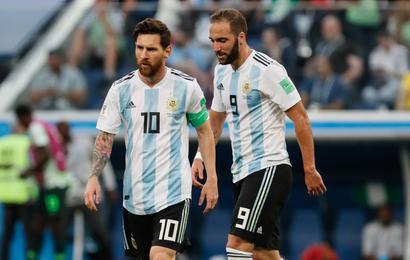 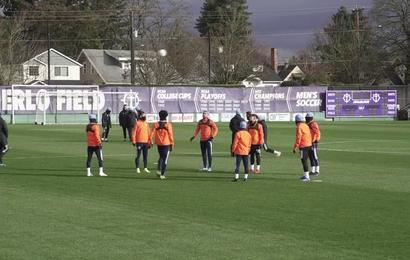