The MLB campaign finally got underway last week after the COVID-19 pandemic prevented the season from starting as initially scheduled in March.

However, 17 games have been postponed in 10 days since the restart, with the St Louis Cardinals-Milwaukee Brewers series moved to a Sunday doubleheader.

It comes after the Miami Marlins outbreak – the franchise as well as the Philadelphia Phillies have not played since Opening Day.

Manfred, however, is determined to see out the campaign, which has already been reduced to a 60-game regular season.

"We are playing," Manfred told ESPN. "The players need to be better,

"But I am not a quitter in general and there is no reason to quit now. We have had to be fluid, but it is manageable."

The Marlins are scheduled to resume playing against the Baltimore Orioles on Tuesday, while the Phillies are set to meet the New York Yankees on Monday. 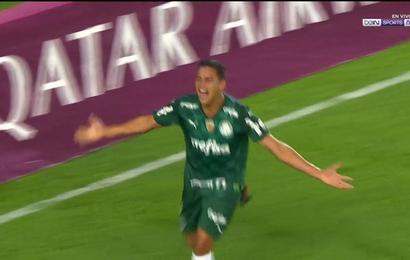 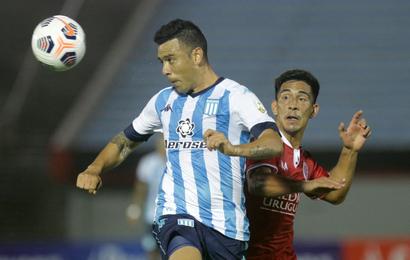 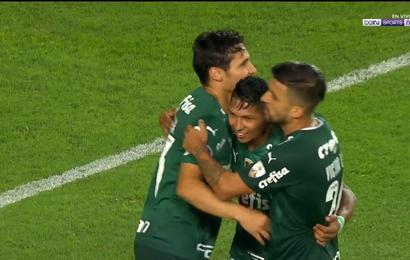