New York Yankees general partner and co-chairperson Hank Steinbrenner has died at the age of 63 after a long-standing health issue.

The Yankees issued a statement saying Steinbrenner died at his home in Clearwater, Florida.

"Hank was a genuine and gentle spirit who treasured the deep relationships he formed with those closest to him," the team said.

Hank Steinbrenner and his younger brother Hal Steinbrenner, who is the Yankees' managing general partner and co-chairperson, began taking control of the team in the late 2000s when the health of their father and team owner, George Steinbrenner, began to fail.

The brothers took over the franchise after George Steinbrenner, who purchased the Yankees in 1973, died in 2010.

"[Hank] was introduced to the Yankees organization at a very young age, and his love for sports and competition continued to burn brightly throughout his life," the team said.

Next Trump: "We Have To Get Our Sports Back"
Read 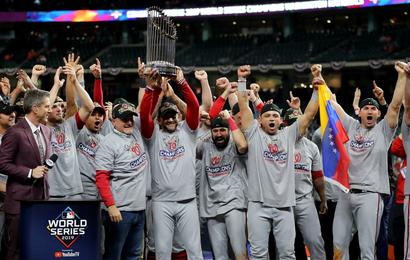 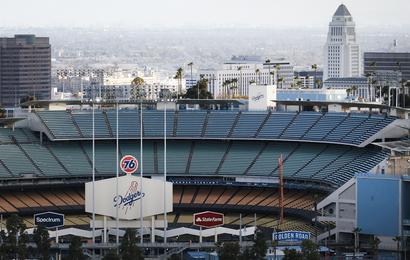 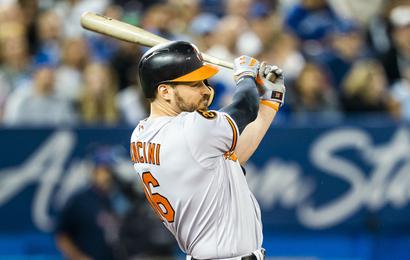 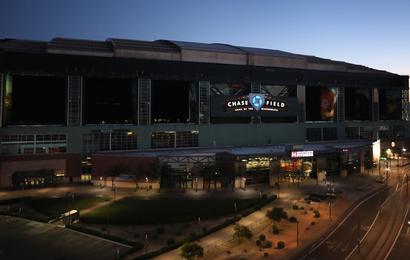