Hope Solo makes her Mailbag debut to discuss the Scottish FA's plans to follow in the US Soccer's footsteps to ban heading at youth level. The crew asks if a correlation exists between heading the ball and degenerative brain disease, and if the header might one day become a thing of the past at senior level, too.

And, as Atletico Madrid's results continue to fall way below preseason expectations, the conversation turns to Diego Simeone's stewardship of the club, and whether Cholo is still the right man to manage the Rojiblancos.

Plus, Hope, Kaylyn Kyle and Ray Hudson share their former pregame rituals (and in the case of the latter, his preference in cologne).

If you have a question you want answered on a future Mailbag, or just want to get a boiling hot take off your chest, email your correspondence to magisterial@bein.net or write to us on Twitter (@beinsportsusa) using the #beMagisterial hashtag. New Mailbag every week!

Mailbag: Picking A Favorite For LaLiga

Mailbag: The Rise Of Getafe

Magisterial: Madrid Firing on All Cylinders 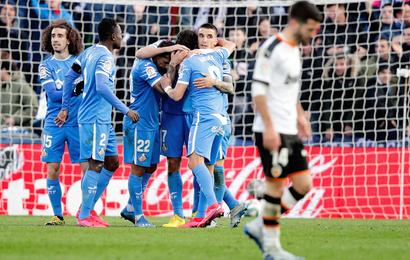 Magisterial: The Little Getafe That Could 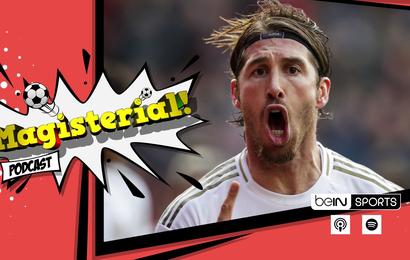 Magisterial: Madrid, Barca Battle Back From Behind 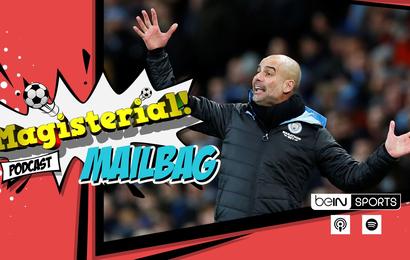 Mailbag: Is Guardiola Losing the Pep In His Step? 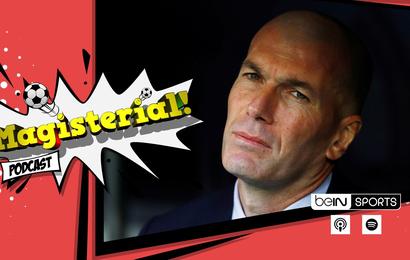