The last time Flamengo won the Copa Libertadores, they followed it by schooling European Cup champions Liverpool in the 1981 Intercontinental Cup. 38 years on, Jorge Jesus’ men could be presented with the opportunity of repeating that feat when they travel to Qatar next month along with Jurgen Klopp’s Reds.

Minnesota United’s head coach, Adrian Heath, graces the Mailbag with his presence to discuss the Brazilians’ chances of rounding off an incredible year by claiming the Club World Cup title, which Premier League managers are most in danger of losing their jobs, and his fondest Champions League moment of all time.

Producer’s note: This podcast was recorded before Unai Emery was given the boot by Arsenal - Ray Hudson can foresee the future, though, so the discussion is still valid.

If you have a question you want answered on a future Mailbag, or just want to get a boiling hot take off your chest, email your correspondence to magisterial@bein.net or write to us on Twitter (@beinsportsusa) using the #beMagisterial hashtag. New Mailbag every Friday! 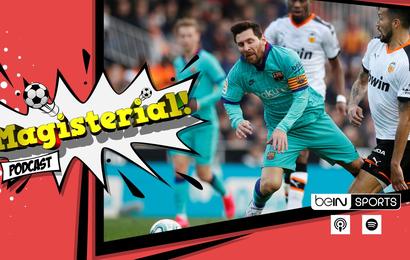 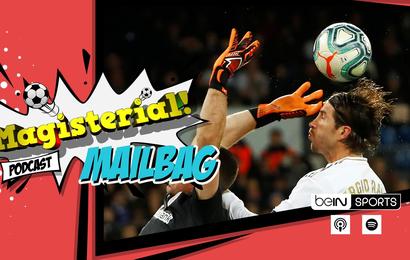 Mailbag: Should The Header Be Outlawed?

Magisterial: Has Simeone Lost His Touch at Atleti? 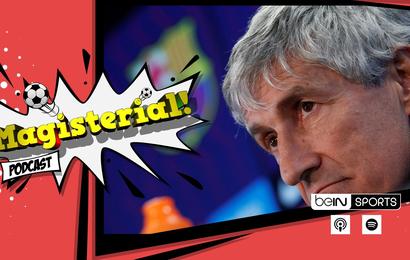 The Beginning Is a Delicate Place to Start 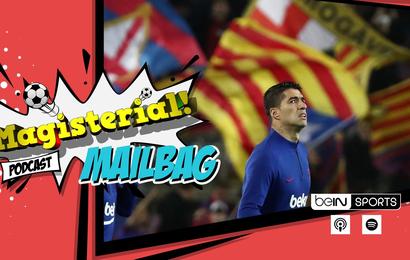 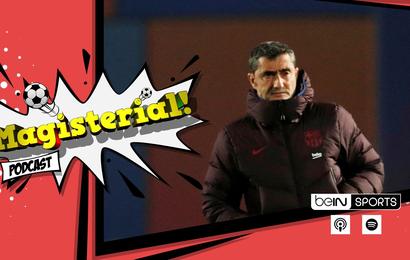 Magisterial: Valverde Out, Setien In At Barca 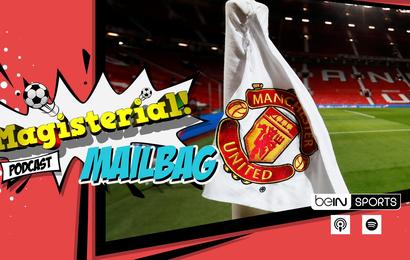 Mailbag: Who Can Save Man Utd From Man Utd? 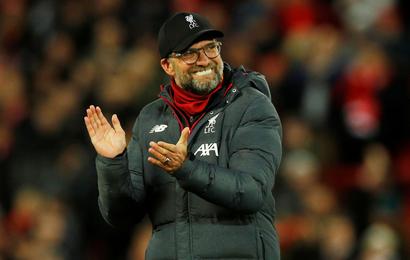 Magisterial: Are Liverpool The Best Ever EPL Team? 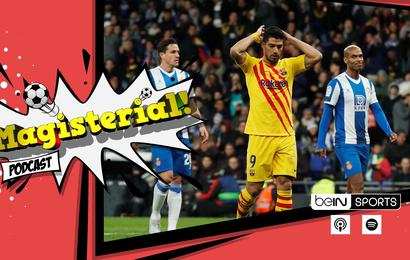