Strasbourg took every advantage possible against the struggling Saint Etienne and ended up beating them by a 5-1 score.

Maxime Le Marchand opened the score at the 23rd minute followed by an own goal by Zaydou Youssouf at the 38th. Youssouf's day only got worse when he received a straight red card after a tough tackle against Ludovic Ajorque at the 44th.

Wahbi Khazri made it close for Saint Etienne almost at the half (45+5') but that would be the last hope that the visiting side had in the entire match.

In the second half, it was all Strasbourg. Kevin Gameiro started the party at the 69th followed by Ajorque who literally went into the goal with the ball at the 73rd., and finally Habib Diallo sealed the 5-1 at the 85th minute. 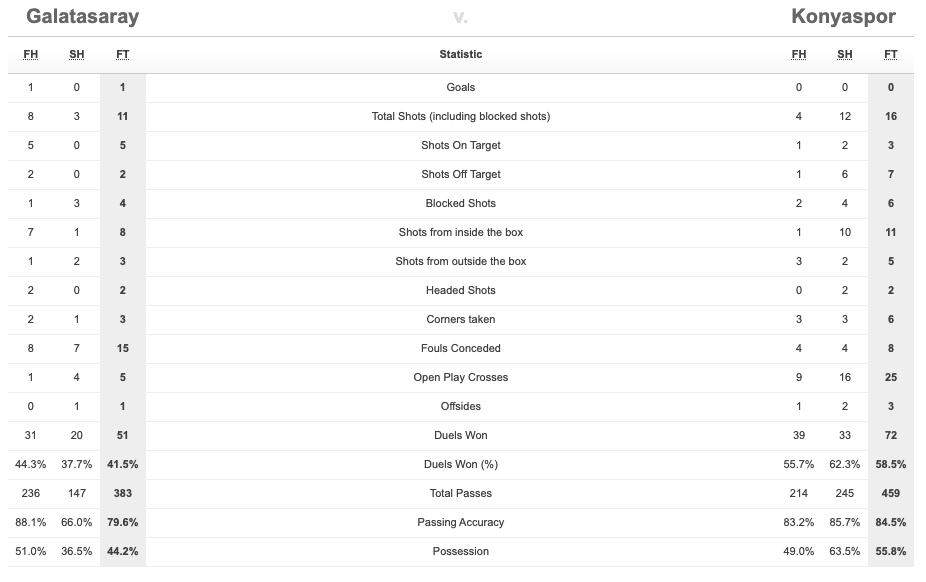 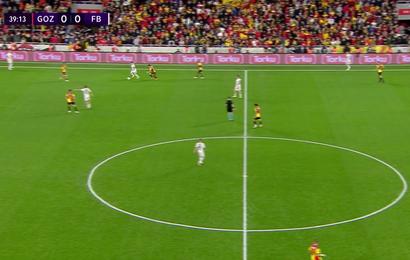 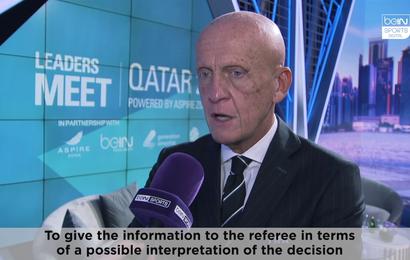