Marseille striker Dario Benedetto has reportedly rejected an offer from Sao Paulo, according to a report from Argentinian news outlet Olé.

Despite falling out of the Starting XI and declining minutes at Marseille, it is believed that Benedetto intends to continue his career in Europe.

Olé also reports that Boca Juniors fans are hoping for a return of the 30-year-old Argentina international, who was at the club from 2016-19. 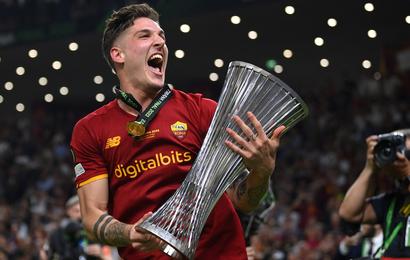